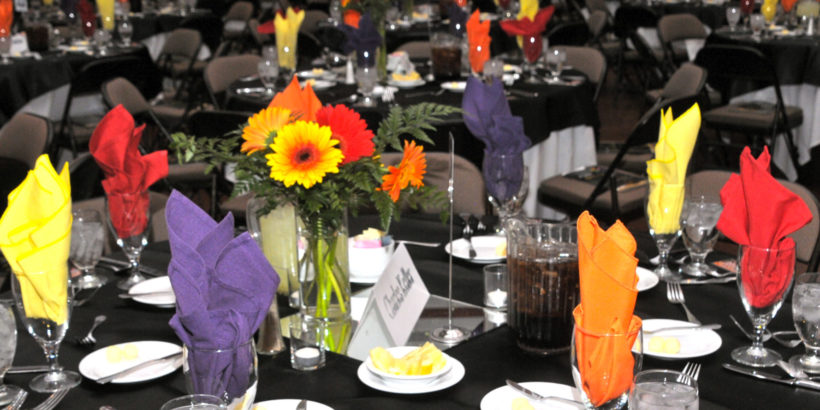 You, your family and friends are invited to join in in celebrating the 2018 Golden Rule Honorees and to be inspired and encouraged by their examples and stories.  This Golden Rule celebration is less than a month away…. Sell out expected!

We’re so pleased to announce the 2018 Golden Rule Honorees and why they are receiving an award:

MUHAMMAD ALI: Acknowledged around the world as an Ambassador of Peace, Muhammad Ali is receiving, posthumously, the Paul Eppinger Peace Golden Rule Award for his diligent long-term efforts in bringing cultures, religions, and countries together. 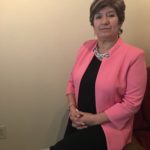 PASTOR MAGDALENA SCHWARTZ: An immigrant from Chile, Pastor Magdalena, (See her Facebook) through her thriving ministry and chaplaincy program, acts as a liaison and spokesperson between the Latino community and the police departments of Maricopa County, earning her the respect of other community and religious leaders, as well as the prestigious Darl Andersen Golden Rule Award. 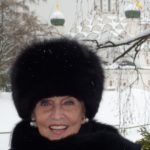 MARILYN MURRAY: As an author, teacher and psychotherapist, Marilyn Murray created the renowned therapeutic process, The Murray Method, which she uses in the treatment of trauma of thousands of Russians in Moscow, and later with patients throughout the entirety of the former USSR, and now in over 37 countries around the world, thereby truly earning her the International Humanitarian Golden Rule Award. 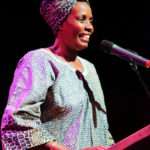 ROSE MAPENDO: Having survived a horrifying ordeal in a Congolese death camp with her children, Rose created the Rose Mapendo Foundation whose mission is to empower women in the Congo, Rwanda, and Burundi to work together to end ethnic violence, counsel families devastated by brutality, and support refugees from the region, thus making Rose deserving of the Strengthening Families International Golden Rule Award. 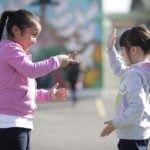 PLAYWORKS: Through the use of “structured” school play, children learn to interact in empathetic and civil ways while simultaneously learning essential social and emotional skills that will benefit them in the classroom and in their future lives — earning Playworks, a much deserved Education Golden Rule Award. 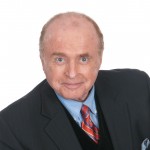 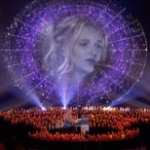 Special features during the event include: