Our mission at Arizona Interfaith Movement (AZIFM) is to build bridges of understanding, respect… END_OF_DOCUMENT_TOKEN_TO_BE_REPLACED 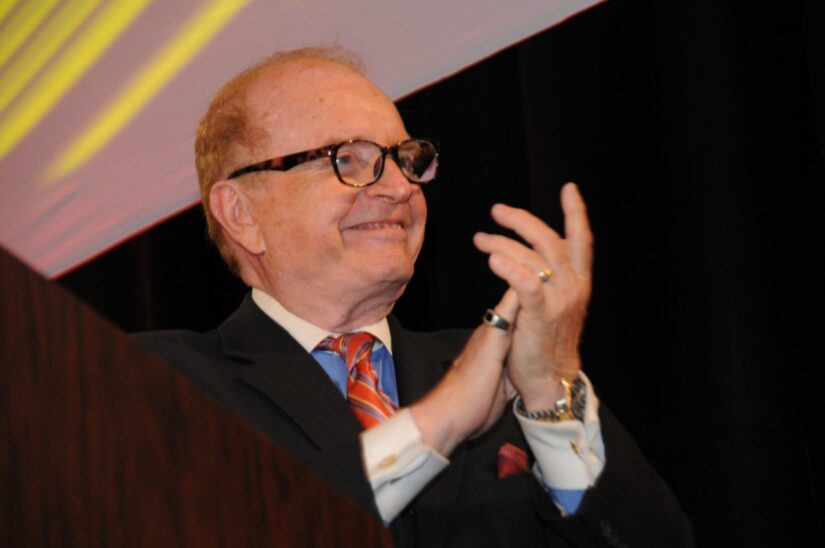 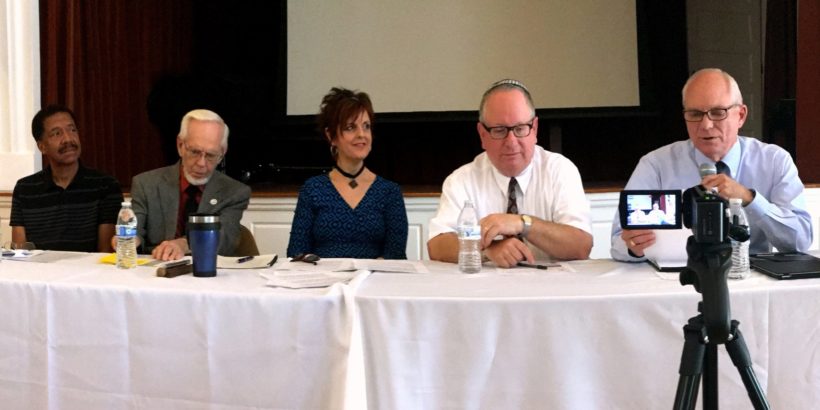 Our Golden Rule License Plate – Get Yours Today!

Arizona is the first Golden Rule State in our Country!  This beautiful AZ license plate… END_OF_DOCUMENT_TOKEN_TO_BE_REPLACED

Did you pick up your Interfaith Passport at our last event?

In 1995, the seed was planted for the Arizona Interfaith Movement, which was originally known as the InterFaith Action Coalition of Arizona.

Interfaith Habitat for Humanity Houses – Completed in 2003 and 2005.

Golden Rule Resolution, May 13, 2003 – Making Arizona the First Golden Rule Sate in the nation.  This initiative taken by AZIFM was inspired by Darl Andersen and kicked off our Golden Rule educational efforts.

Golden Rule License Plate November 13, 2007 – initiated by AZIFM, and approved by the Arizona Legislature, signed by Governor Janet Napolitano.  This beautiful state license plate, pictures the Grand Canyon, and states, “LIVE THE GOLDEN RULE.” It may be purchased at the Motor Vehicle Dept. at www.servicearizona.com.  The plate is a traveling billboard for kindness and civility, and helps to support Golden Rule awareness and education in AZ.

Faith Forums Community events where topics of the day are discussed by members of our Interfaith Council and other Community Leaders, follow by Q & A / Discussion.  It’s a great place to better understand issues and different viewpoints.  Watch for these on our Events Calendar.

“Arizona Interfaith Movement Golden Rule Endowment Fund” was started with the AZ Community Foundation on 6/09/09 to ensure the sustainability of AZIFM.

“Voices of Faith” Vol. I Resource Guide book was completed on April 24, 2009, and Vol. II on April 15, 2010.  They are comprised of 20 chapters featuring 22 different faith traditions and are written by practicing members of that faith. Purchase Books

“Interfaith Inspirations…” is a book completed in November, 2010, and contains a scripture, message and prayer from 22 different faith traditions each day of the year about one of the 52 weekly topics. Purchase Book

AZ Golden Rule Educational Experiences (A.G.R.E.E.) Curriculum including a Golden Rule lesson for Arizona public, private and charter schools, K-12.  This is offered at no cost to AZ Schools, and while adaptable, the Golden Rule is presented in a universal, non-religious way.  See www.azGoldenRule.org

AZIFM Speakers Bureau – Responds to requests to bring a better understanding of different faith tradition to the community.  Call us at 602-734-5666 to request a speaker(s).

Experience Interfaith – Features a Sikh Langar, followed by moderated small group discussions, with predetermined questions that further our understanding of our neighbor’s faith.

The Arizona Interfaith Movement’s mission is to build bridges of understanding, respect, and support among diverse people of faith through education, dialogue, service, and the implementation of the Golden Rule.

We believe that every religion and many secular ethics have some form of the Golden Rule that it teaches its members to live by.  We seek to promote the Golden Rule in all that we do. We are not a political organization, and we don’t offer commentary on political issues. Rather, we are an organization whose commitment to the principle of doing right by one another is the foundation of the actions we take. We seek to educate one another about the diverse religious backgrounds that make up our membership, and find common ground between those who hold differing viewpoints. We honor all of those who serve in the interest of the Golden Rule, and we invite you to explore the site, and learn more about who we are, and what we do.