Behind many of the world’s greatest challenges and conflicts is usually some kind of religious misunderstanding, bias or related issue… we’re seeing to do something about this.

Former British Prime Minister Tony Blair said that leaders in an interdependent world must work to end religious conflict or face catastrophe. He went on to say that religion is as important in this century as political ideology was in the last. The Arizona Interfaith Movement (AZIFM) is working hard to end religious conflict, and has found that the Golden Rule is central to all major faith traditions and is a tool we can build on to bring about a more peaceful world.

The Arizona Interfaith Movement’s Mission is to build bridges of understanding, respect, and support among diverse people of faith through education, dialogue, service, and the implementation of the Golden Rule. We believe that every religion has some form of the Golden Rule that it teaches its members to live by.

We seek to promote the Golden Rule in all that we do. We are not a political organization, and we don’t offer commentary on political issues. Rather, we are an organization whose commitment to the principle of doing right by one another is the foundation of the actions we take. We seek to educate one another about the diverse religious backgrounds that make up our membership, and find common ground between those who hold differing viewpoints. We honor all of those who serve in the interest of the Golden Rule, and we invite you to explore the site, and learn more about who we are, and what we do.

If you love the Golden Rule and believe in its power, there are things you can do to help us promote it.

Do you have your Golden Rule License Plate? November 13, 2007. this plate was initiated by AZIFM, and approved by the Arizona Legislature, signed by Governor Janet Napolitano.  This beautiful AZ State license plate, pictures the Grand Canyon and articulates “LIVE THE GOLDEN RULE,” may be purchased from the Motor Vehicle Dept. at www.servicearizona.com.

Golden Rule Awards Banquet – Sometimes we’d never hear this kind of great news!  So, each year we honor individuals, businesses, organizations, youth who exemplify the Golden Rule in their lives and in our community.  See our Gallery of Honorees since 2005. 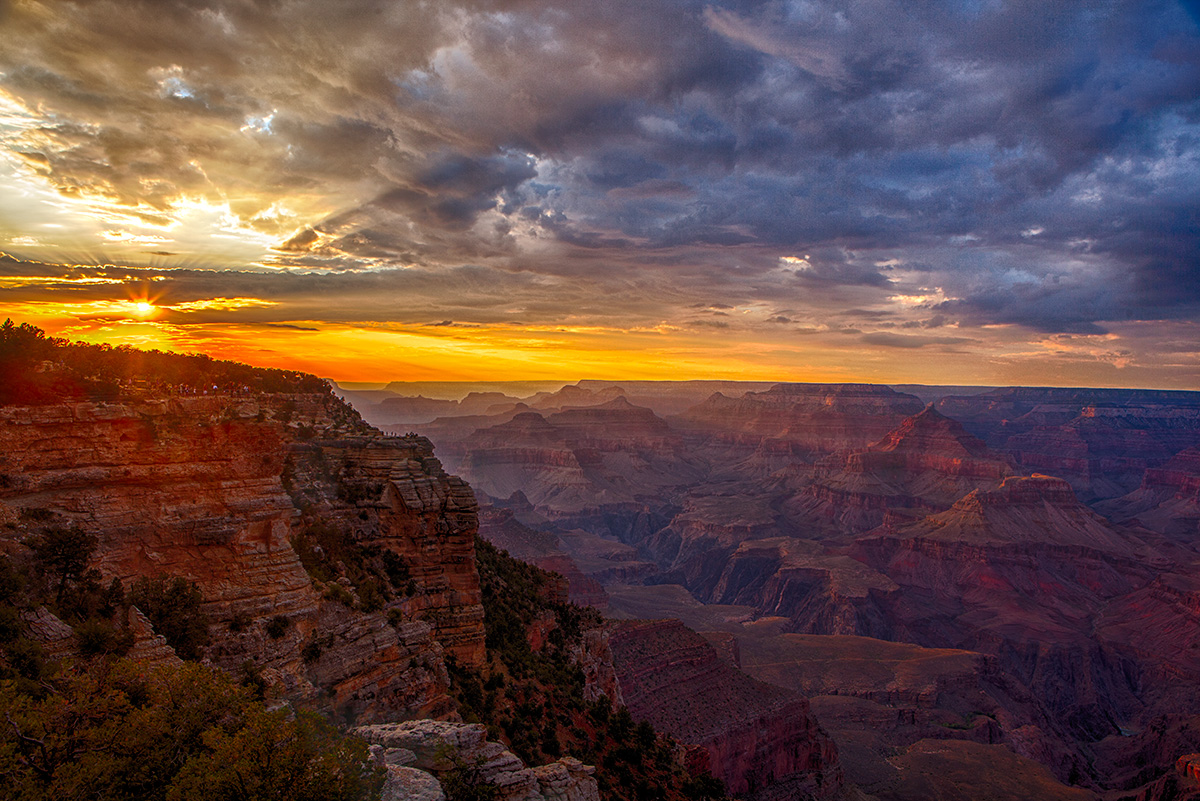 A CONCURRENT RESOLUTION 1006 ENCOURAGING THE CITIZENS OF ARIZONA TO LIVE THE GOLDEN RULE.

Whereas, the citizens of Arizona recognize and appreciate the wonderful diversity of peoples, cultures, faiths and languages that make up our state; and

Whereas, the Golden Rule proclaims that we should treat others the way we would like to be treated; and

Whereas, variations of the Golden Rule are embraced by every belief system; and

Whereas, through application of the Golden Rule we may be able to reduce, and even eliminate prejudice, hate, bigotry and racial intolerance; and

Whereas, the schools, community organizations, leaders, parents and children of this state would benefit by recognizing, teaching and practicing the Golden Rule as a tool for kindness and civility; and

Whereas, living and practicing the Golden Rule will have a powerfully positive effect on each individual and the society in which we all live.

Therefore Be it resolved by the Legislature of the State of Arizona:

1. That the members of the Forty-sixth Legislature of the State of Arizona encourage the people of this state to live the Golden Rule and treat others the way they would like to be treated.

2. That the Secretary of State transmit copies of this Resolution to the Governor, the Speaker of the House, the President of the Senate and the Arizona news media.