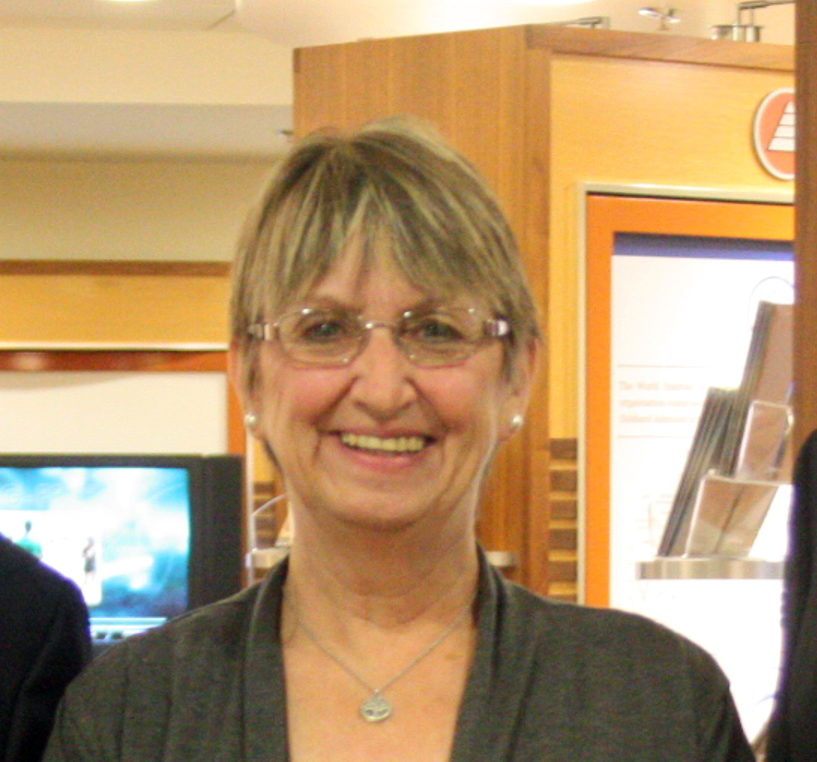 FAITH MATTERS by REV. GINNY LEASON – in The Arizona Republic

On March 13, millions of people in 167 nations will celebrate the birth of Scientology founder L. Ron Hubbard following a year of unprecedented expansion for the religion.

We in Phoenix are particularly proud of the role our city played in Scientology history, for it was here that our religion was born.

In 1952, Mr. Hubbard took up residence in Phoenix on 44th Street and Arlington in the shadow of Camelback Mountain, a house that has been fully restored and is listed in the National Register of Historical Places.

In January 1954, Mr. Hubbard wrote the article “Man’s Search for His Soul,” in which he announced, “We have reached that merger point where science and religion meet.” He described Scientologyas “the science of knowing how to know. It has taught us that man is his own immortal soul. And it gives us little choice but to announce to a world, no matter how it receives it, that nuclear physics and religion have joined hands and that we in Scientology perform those miracles for which Man through all his search has hoped.”

Throughout the years that L. Ron Hubbard lived in Phoenix, Scientologists traveled here from across the world to hear him lecture on his latest research breakthroughs and to be trained in the practical application of Scientology to life and helping others. During this time, more than 600 lectures were delivered, some outdoors in the orange groves and others from the Phoenix Little Theatre stage.

Mr. Hubbard’s research also provided solutions to criminality, drug addiction, illiteracy and social unrest, all now codified and utilized in humanitarian and socialbetterment programs in virtually every nation on Earth. As has happened throughout history, the ideas of one man have been taken up and carried forward by the many, Scientologists and non-Scientologists alike, and have become part of the fabric of modern culture.

In his article “My Philosophy,” Mr. Hubbard wrote, “I have seen life from the top down and the bottom up. I know how it looks both ways. And I know there is wisdom and that there is hope.” He continued, “I like to help others and count it as my greatest pleasure in life to see a person free himself of the shadows which darken his days. These shadows look so thick to him and weigh him down so that when he finds they are shadows and that he can see through them, walk through them and be again in the sun, he is enormously delighted. And I am afraid I am just as delighted as he is.” 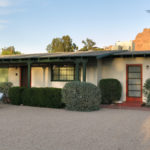 Rev. Ginny Leason is the director of public affairs at the Church of Scientology Phoenix and has been working with volunteer ministers, drug education and interfaith communities here since 1990.