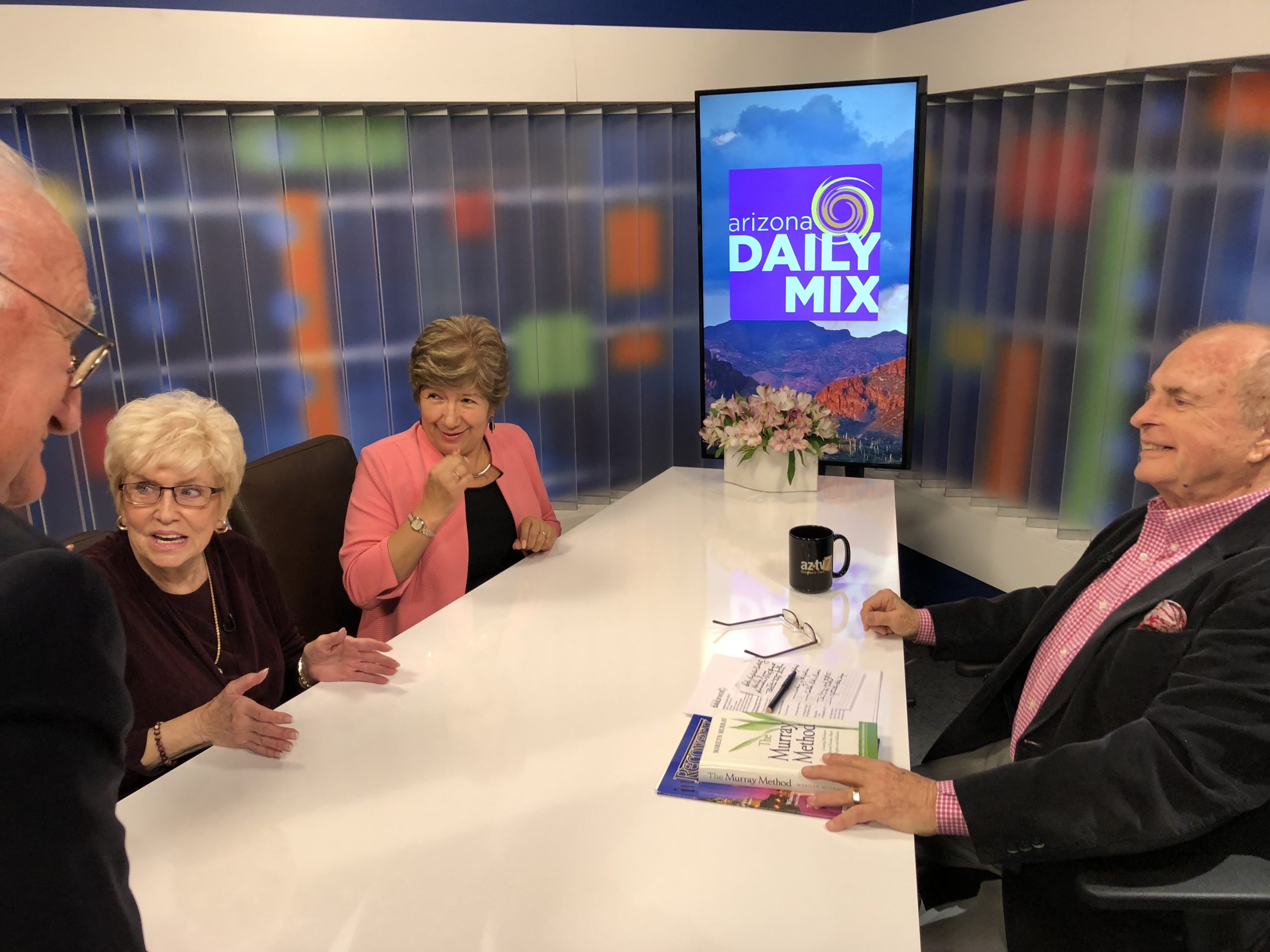 While media headlines may scream out for the need of civility, Golden Rule Moments have been happening.

They will be showcased at the 13th Annual Golden Rule Awards Banquet and provide a much needed respite — it’s an evening filled with hope, inspiration and ideas, as Arizonans who have found the principle of the Golden Rule as their way of life and practice will be honored Thursday, April 12, at the Mesa Convention Center, 201 N. Center St. Hall of Fame broadcaster Pat McMahon will be the master of ceremonies.

At this Golden Rule celebration, five people and organizations will be honored because many people in the community and the Arizona Interfaith Movement (AZIFM) feel like they have exemplified the Golden Rule:

Special features during the event include:

❚ Golden Rule Students of the Month, recognized since May on AZ TV7, will share a few words of Golden Rule wisdom that will make your hearts smile.

The world is changing so rapidly around us — the constant can and should be the Golden Rule, with respect for our fellow man.

AZIFM, which is an organization composed of many faith traditions and community organizations, is grounded on the Golden Rule. Although their religious beliefs may differ, members do share the same commitment to living out the Golden Rule through kindness, empathy, respect and civility.

The evening will being at 5:30 p.m., with a Faith Fair where guests can learn about 25 faith traditions and how the Golden Rule theme of “treating others as you want to be treated” is weaved through all of them. The dinner will begin at 6:30 p.m. For further information about this community-building event, please visit www.AzIFM.org. You’re sure to have a Golden Rule moment there!