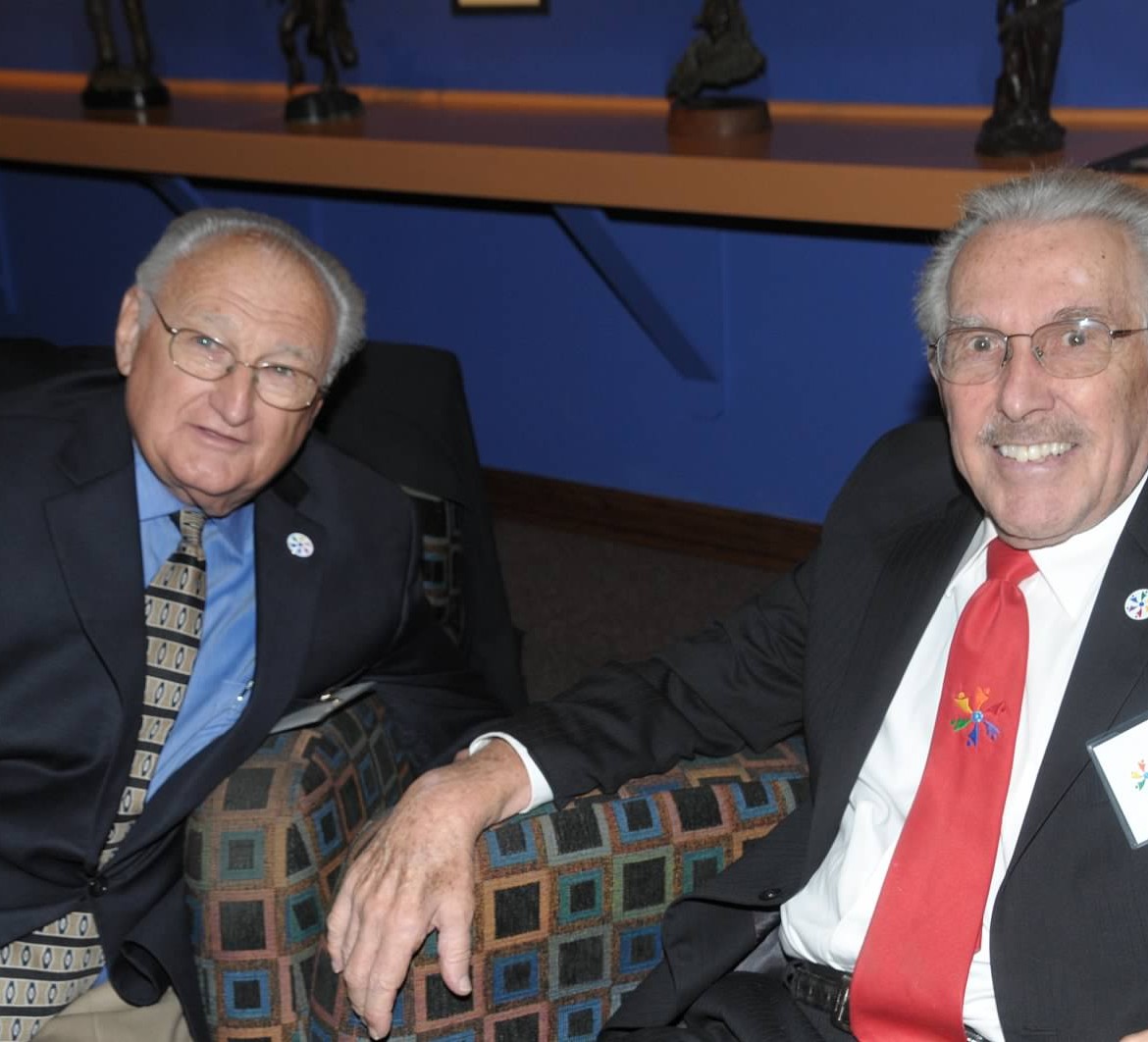 In his life’s work Dr. Eppinger has exhibited a passion for interfaith work locally and globally and has led as a visionary peacemaker among the multiple religions and cultures of the world. This is evident in AIFM’s representatives, which include Baha’i’, Jewish, Christian (Baptist, Catholic, Church of Jesus Christ of Latter Day Saints, Christian Science, Community of Christ, Protestant, Seventh Day Adventist, Federation of World Peace and Unification and United Methodist), Islam, Buddhist (SGI and Tibetan), Hindu, Jain, Scientology, Sikh, Sufi, New Thought (Unity, Religious Science) and other faiths in Arizona. However, his work on behalf of racial, religious and social diversity and non-violence has touched all people in the Valley and the State. AIFM’s mission is to bring understanding, respect and support of each other through the Golden Rule.

As Executive Director of AIFM, Dr. Eppinger helped to start the “Voices of Faith” Concerts, monthly Faith Forums and annual “Experience Interfaith” and “Golden Rule Awards Banquet” events, as well as publishing several books that help bring a clarifying resource of information about the faith traditions active in AIFM, (See www.azifm.org). In 2003, AIFM became the first Golden Rule state in the nation after the AZ Legislature passed a Golden Rule Resolution. In 2007, a “Live the Golden Rule” Arizona license plate was created as a traveling billboard reminder for kindness and civility. Dr. Eppinger led several Interfaith Workshops at the Parliament of the World’s Religions in Barcelona, 2005; in Melbourne, 2009, Salt Lake City, 2015.

Larry Fultz as Executive Director will be a great asset to the Arizona Interfaith Movement has traveled around the world in seeking ways to aid the needs of third world countries, as well as being involved with many local community organizations that help the needy. Rev. Fultz is married and has six children scattered around the globe making a difference in the lives of those they touch. Larry serves on the General Board as well as the Executive Board.