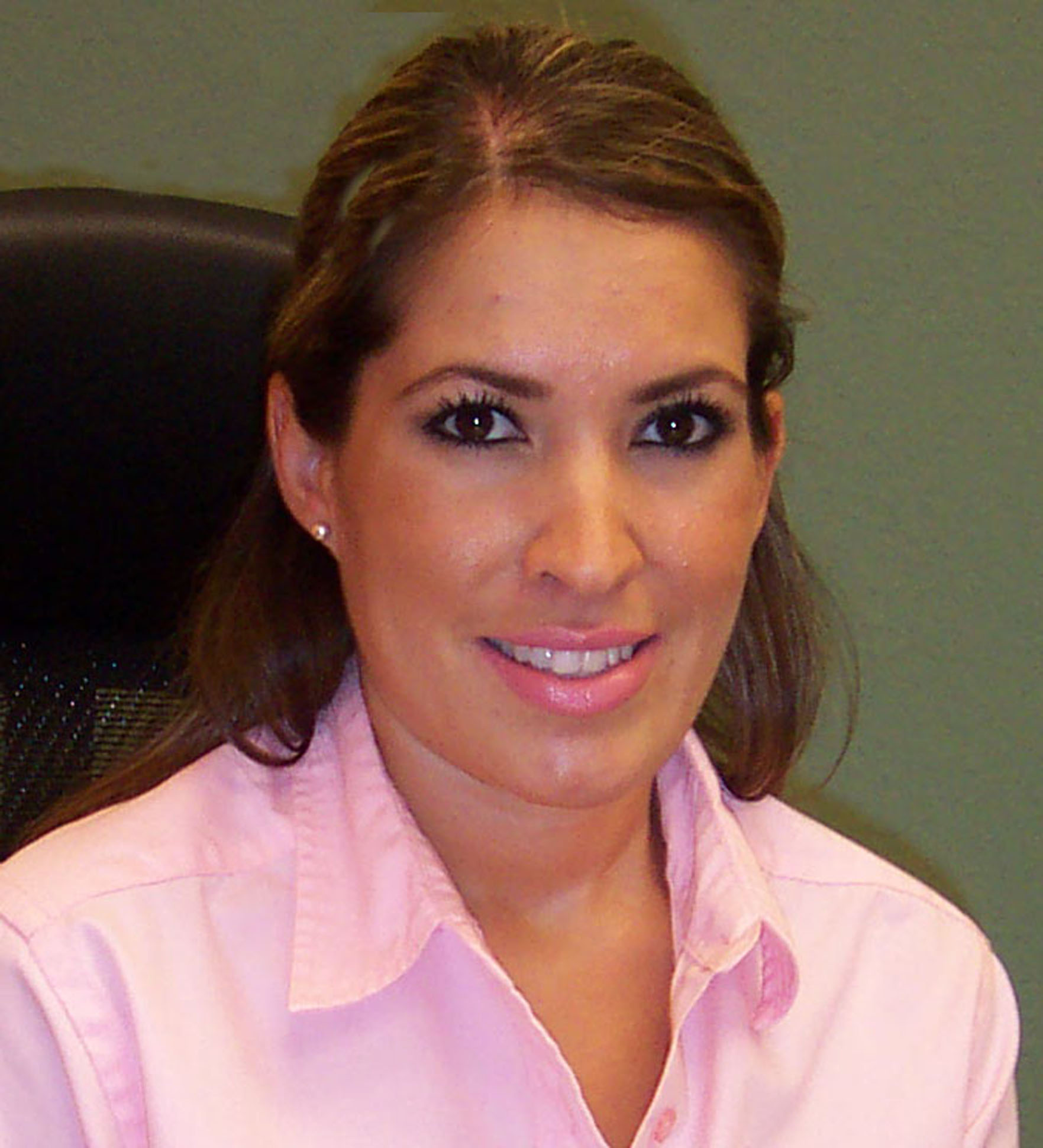 St. Andrews Episcopal Church in Nogales is just like any other ordinary church on a Sunday morning, but on the first Thursday of every month, the church is miraculously turned from a soul clinic into a children’s clinic.

This Golden Rule Moment began 45 years ago when a desperate mother, living across the border in Mexico, couldn’t find the help she needed for her son, who had cerebral palsy. After struggling for seven years, going back and forth from her home in Nogales, Sonora, to Tucson, she was approached by a speech therapist who offered to help her start a program where she would give therapy to children and their parents in their home.  Two months later, a doctor friend of hers came to their little town to see what he could do for the children; that was the beginning of St. Andrews Clinic.

By 1976, there were so many children coming to the clinic, first located in La Escuelita, Mexico, they needed more space. That’s when St. Andrews opened its doors for this priceless clinic to be one day a month.  Collaborations began. One of the most important collaborations has been with the U.S. Department of Immigration and Naturalization Services (Customs and Border Protection — CBP). They understand that Mexico does not have the resources to help children with special needs and that St. Andrew’s Children’s Clinic has the doctors, hospitals and volunteers to help. Through the relationship they established, children (without visas) and an accompanying parent can get a special permit to enter the U.S. for health care provided by St. Andrew’s Children’s Clinic.  Many parents will sell all their resources just to get a bus ticket to bring their children to this clinic, often traveling two or three days.

On the day that I visited this bustling haven of loving care, I watched the pews fill up, not with parishioners but with children receiving care for serious medical problems. There were children with no arms or legs; spinal bifida; neurological disorders, cleft palate, hearing or vision loss; clubfeet; and severe epilepsy, just to name a few.

Every hallway was filled with specialty doctors. The pastor’s office was designated for blood tests. In the kitchen, women chatted as they prepared the communal lunch.  Doctors from all over the United States come. Shriners Hospitals send doctors and specialists to examine and determine who needs to be treated at their facilities, where they perform surgeries free of cost.

That day, I met a Tucson man who began volunteering at the clinic with his mother when he was in high school. He began cutting classes in order to volunteer because he was learning more there than at his high school. Today, he volunteers in another way — he is a pediatric orthopedic doctor.

I saw children get glasses for the first time, and it changed their world, and for those children who received hearing aids, and heard for the first time. I witnessed children getting leg braces, dental work, physical therapy, speech therapy, food, clothing and above all, toys. Mothers received nutritional instruction for undernourished babies.

Although there is so much contention these days regarding the border, Laura Romero, the executive director of the clinic, says, “There should never be borders for children in need of physical help.” At St. Andrews Clinic, there aren’t any borders.

Published in The Arizona Republic, November 11, 2017