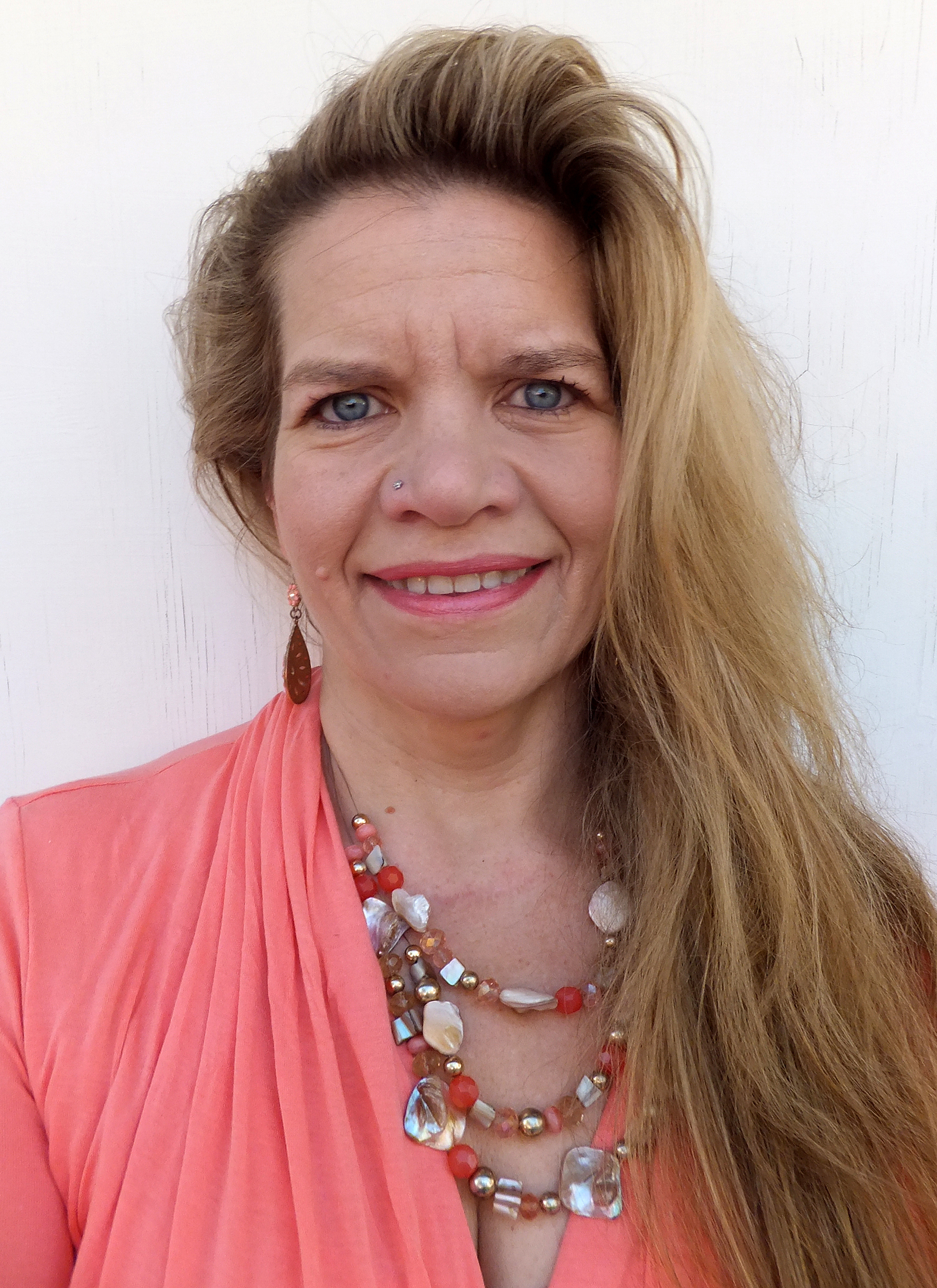 The weekend of Oct 21 and 22 was very special to Bahá’ís, as millions of people in thousands of communities throughout the world gathered to celebrate two annual holy days called the “Twin Holy Days.”

These holy days celebrate the birthdays of the founder of the Bahá’í faith, Bahá’u’lláh, and his forerunner, the Báb. This celebration was unlike any before as it commemorated the 200th anniversary of the birth of Bahá’u’lláh.

The Bahá’í faith is one of the newest world religions and one of the fastest growing, having an established presence in nearly every country and totaling over 5 million followers. Bahá’ís are followers of Bahá’u’lláh, follow his teachings striving for the attainment of the ideals he brought and working collectively within communities worldwide for the betterment of humanity.

Bahá’u’lláh, which means “the Glory of God” in Arabic, was born Mírzá H_usayn- Alí Núrí in 1817 to a prominent, noble family in Iran. Young Mírzá demonstrated qualities and intelligence far beyond his age. He declined a powerful position in the Persian government to serve the destitute and became known as the “father of the poor” while still in his 20s. It was during this time that he would learn about the Báb and become a devoted follower.

Siyyid Mírzá `Alí-Muh_ammad was later known as the Báb, which means “the Gate” in Arabic. He was born in Iran in 1819 and took the name the Bab in 1844.

He taught that the arrival on the One foretold in all the ancient sacred writings was imminent and he was to prepare the way for “Him whom God shall make manifest.”

The popularity of the Báb rapidly grew into tens of thousands of believers called Bábís, including Bahá’u’lláh. Islamic clerics grew concerned about this popularity. Many Bábís were tortured and executed for their beliefs. The Báb would be executed in 1850. At this time, Bahá’u’lláh began a series of exiles and imprisonments that would last 40 years.

It was in a subterranean prison filled with vermin and indescribable squalor, bearing chains that bore their marks in his flesh for the remainder of his life, that a “maiden of God” appeared to Bahá’u’lláh telling him of his mission as a manifestation (prophet) of God. In 1853, with the loss of the Báb, the surviving Bábís turned to Bahá’u’lláh and became Bahá’ís. During his 40-year imprisonment and multiple exiles, Bahá’u’lláh provided hundreds of sacred writings to his believers as well as leaders of the world providing solutions for issues that plague us even now.

Bahá’ís believe in oneness of God and there is only one religion that is progressively revealed through a series of Divine Teachers, including Abraham, Krishna, Moses, Zoroaster, Buddha, Jesus, Muhammad, the Báb and Bahá’u’lláh. They advanced humanity’s spiritual, moral and intellectual capacity.

Bahá’ís believe in the oneness of humanity. We are one human family and we should work together, supporting each other for the advancement of the world. Men and women are equal. Therefore prejudice of all kinds must be eliminated.

Other beliefs include the independent investigation of reality, so the Bahá’í faith has no clergy. Bahá’ís are expected to study, discern our own truth, using the sacred writings as guides to that truth. There are no clergy and all are equal, so no one person is more important than another, nor is anyone born a Bahá’í. Each person declares his or her belief.

Administrative duties are shared amidst community volunteers. Bahá’ís believe in the harmony of religion and science and the necessity that each holds for the other.

Bahá’ís have been in Arizona since 1900, playing an active role with children, youth, justice and the advancement of civilization.

If anything you read here piqued your curiosity, please contact us and learn more about what we are doing to create communities throughout the state.

“So powerful is the light of unity that it can illuminate the whole Earth.” Bahá’u’lláh said.

Angelina Ghrist is a member of the local Bahá’i community. She has worked as an advocate for children’s rights on local, national and international projects.