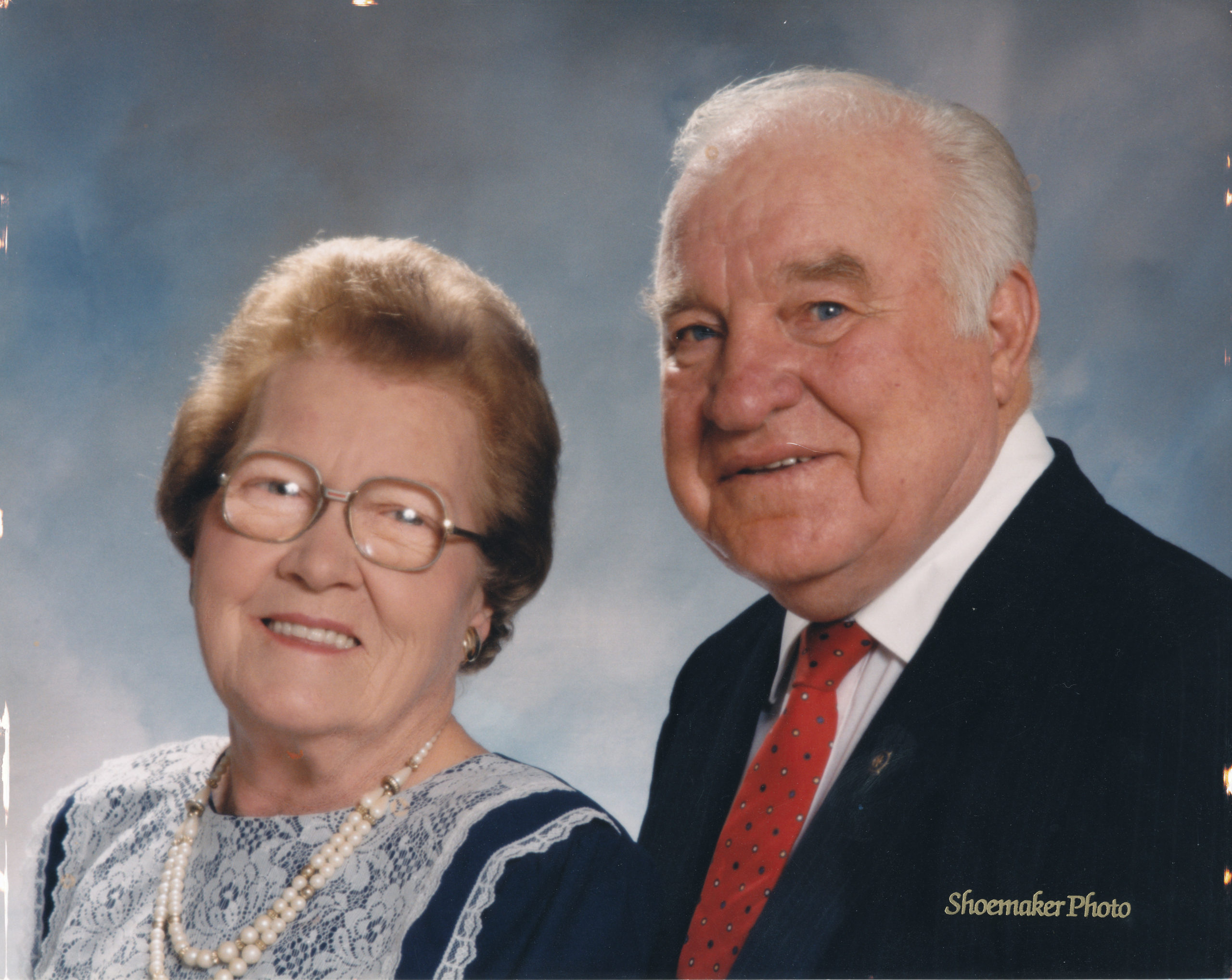 Yellow suspenders that said “Live the Golden Rule” — you couldn’t miss them. They showed up like a beacon the moment he walked into the room! Who is WAS this man?

The first time I met Darl Andersen Sr., I knew immediately that this was no ordinary person. It happened to be at one
of our early formative meetings of the Arizona Interfaith Movement over 20 years ago.

Darl was a representative of the Church of Jesus Christ of Latter-day Saints. To meet this man was truly a Golden Rule moment for me but what followed after that proved to be an even a greater revelation of what the Golden
Rule meant.

Years before Darl was a founding member of the Arizona Interfaith Movement, he had been spreading his message
of the Golden Rule. As recently as 30 years ago, relationships between Mormon faith leaders and the leaders of other
Christian denominations were strained.

Realizing that this was not good for the advancement of his faith nor other faiths, he decided that someone needed
to develop personal connections of respect and goodwill, and so he began his mission by opening his phone book, selecting a minister of another faith, and offering to take them out to lunch. Not all of the invitations were accepted
right away, but Darl Andersen was a man with strong ideas — and even stronger enthusiasm, patience and perseverance.

Over lunch, he would reach out with respect, acceptance, unconditional love and his simple guide to life: “Live the
Golden Rule.” More and more people began to see him living the Golden Rule of “treating others as he would like to be treated.” His approach was a way to improve the community.

His oldest grandson remembers the story of his grandfather inviting a certain minister to lunch.

This pastor was not just reluctant to meet; he was antagonistic to Darl. It took some time, but Andersen’s genuine kindness and respect won him over.

As time went by, they became closer and closer. The pastor and his wife were raising their grandchildren and had
some concerns that they might die before the children reached adulthood. Consequently, he and his wife asked Darl and Erma Andersen to accept the position of legal guardians and raise their grandchildren. Fortunately, it did not become necessary, but this minister’s move from antagonism and mistrust to total respect and trust revealed the power of exemplifying the Golden Rule.

Not only did Darl spread the message of the Golden Rule by taking a personal interest in those of other faiths, he
passed out thousands of yellow rulers with the same inscription on them as his suspenders.

And then there was those bumper stickers. They were a bright yellow ruler with the words “Live the Golden Rule,” a
forerunner of Arizona Interfaith Movement’s beautiful license plates with the same message of encouragement (See
www.serviceArizona.com).

As the Arizona Interfaith Movement began to form as an organization, Darl influenced the membership by the fact
that this principle was in most faiths’ sacred writings and philosophies.

It indeed was the common denominator that united us, thereby becoming a vital part of the Mission Statement still
used today.

His influence in my own life began on that first meeting and continues today. On his tombstone is written the word
“Bridge Builder.” The many bridges he built during his life are still standing today.

That Golden Rule Moment with Darl Andersen shines daily in my heart, and I have no doubt these same kinds of moments have impacted many more people, too. For that reason, the Arizona Interfaith Movement named its most prestigious Award at its annual Golden Rule Banquet after Darl Andersen.

For anyone who hasn’t discovered this, I invite you to give it a try. It works!