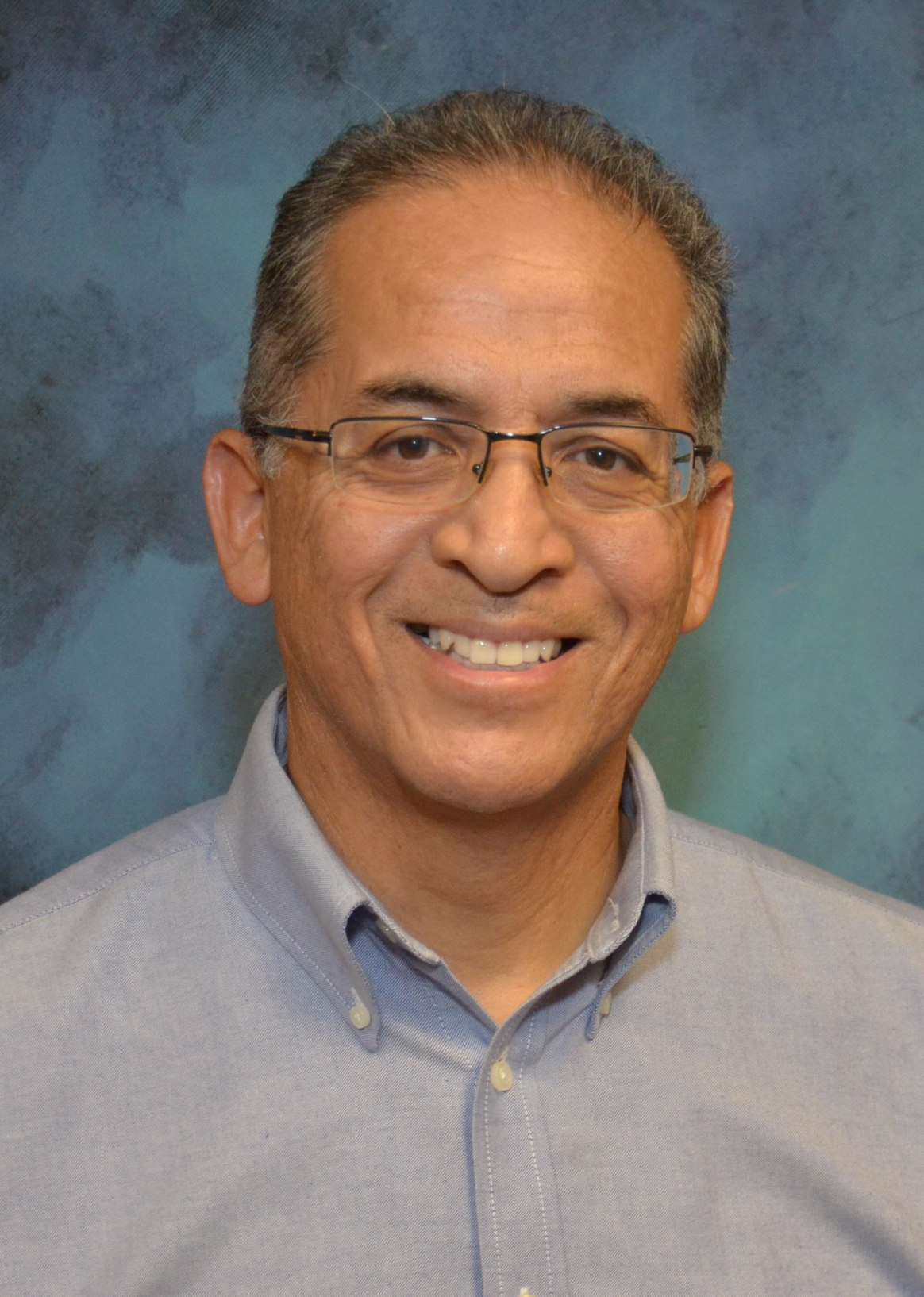 Religious revivals swept the United States from the 1790s to the 1830s, transforming the religious tone of our country. This period, known as the Second Great Awakening, changed American religion’s mystique. Perhaps best known about this revival era is the large camp meetings (religious meetings held in the open air or in tents for several days) that led extraordinary numbers of people to Jesus Christ through preaching and audience participation.

It was during this period that the Seventh- day Adventist Church, a Protestant denomination, was birthed.

Beginning as a small group of adherents to Baptist preacher William Miller’s prophetic teachings, they eventually morphed into a denomination, officially organizing in 1863.

The name “Seventh-day Adventist” was devised in 1860, disclosing two prominent beliefs: the biblical Sabbath being the seventh-day Saturday and a strong anticipation of the second advent of Jesus Christ, thus blending the beginning of time in Eden (the seventh day Sabbath’s origin) with the close of time depicted in the Book of Revelation, the Second Coming, prompting Eden to eventually be restored.

What Adventists believe in between these two axioms, from Genesis to Revelation, is described in their 28 fundamental beliefs (see www.adventist.org).

An ongoing ambition of the church is to present Christ as Savior in terms and methods that are germane to the plethora of global cultures and languages.

Adventism is currently operating in 215 of the 237 countries/areas of the world as recognized by the U.N. with about 974 languages used in publications and oral work.

Seventh-day Adventists are big on mission. But mission is not merely “saving your soul” for a vastly superior future world (thus our many public free Bible and prophecy seminars), but serving humanity in the present to make life more enriched.

This is why Seventh-day Adventists offer one of the largest education and health catalysts in the world with almost 8,000 schools (from primary to tertiary institutions) and over 700 health-care organizations (hospitals, i.e., Loma Linda Medical Center in Riverside, California, sanitariums, nursing homes, orphanages, clinics, airplanes and medical launches, etc.).

And a very exciting event to minister to our local Phoenicians is a non-profit Seventh- day Adventist ministry called Your Best Pathway to Health, which will pro- vide entirely free (I.D./documentation not required) mobile, multispecialty health care with medical, surgical, dental, eye care, and other critical services at the Phoenix Convention Center, Dec. 25-27 (see www.pathwaytohealth.org)!

The Adventists champion religious liberty and strongly advocate freedom of worship and religion for all people.

I have been a Seventh-day Adventist pastor for almost 30 years and have experienced much. I love my church. Jesus Christ means everything to us and loves everyone south of heaven.

We are a people set on a path — learning, growing, stumbling, aspiring to live useful and virtuous lives here (this is where we err), and looking forward to Paradise Restored. As C.S. Lewis said, “Aim at heaven and you will get Earth thrown in. Aim at Earth and you get neither.” (”The Joyful Christian.”)