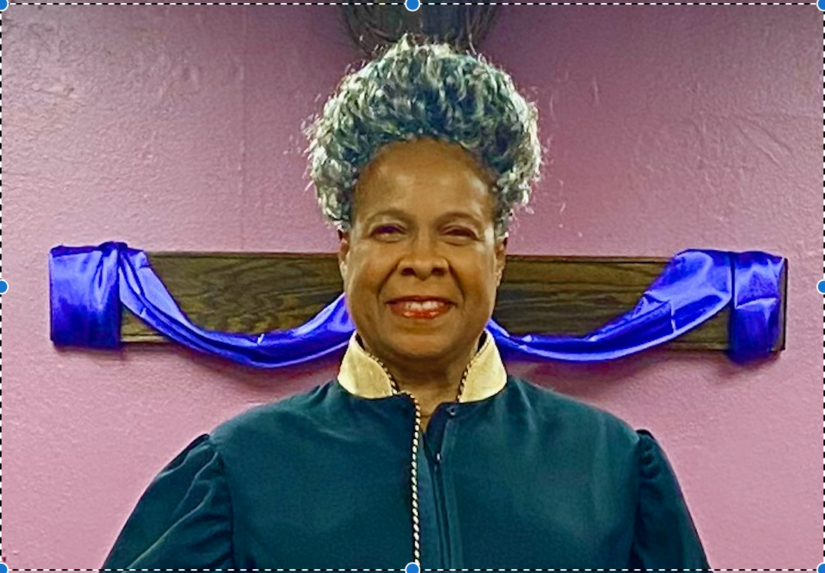 For Black History Month, I present Bishop Richard Allen, born a slave in Philadelphia on Feb. 14, 1760. Richard Allen founded the African Methodist Episcopal (AME) Church, the oldest black denomination in the United States in 1794. When I consider the life and legacy of my founding bishop, oppressed by property and power struggles, Richard Allen overcame them all.

Richard Allen and his family became the property of Stokley Sturgis in 1768. Sturgis allowed Allen to attend Methodist meetings held by itinerant preachers where Allen was converted. Later, Sturgis was also converted and became convinced that slavery was morally wrong. Because Sturgis was in debt, he offered to let Allen buy his freedom for $2,000. After working several years, Richard Allen paid Sturgis, gained his freedom in the 1780s, and in 1787 he eventually settled in Philadelphia. Allen helped form the Free African Society of Philadelphia, a mutual aid organization, leaving the organization after two years over a dispute.

Allen preached to Blacks in St. George’s Methodist church. However, because of the growing number of Black members, the white congregation became uneasy and committed many egregious acts against the Black congregants. Allen and the Blacks stayed at St. George’s until one Sunday in November 1787, when black members were on their knees praying in the gallery. A church official pulled Jones by the arm and ordered him and the others to get up and leave. Allen and the other African Americans left the church and founded their own place of worship and eventually in 1794, Allen established Bethel African Methodist Episcopal Church (Mother Bethel).

St. George’s leaders tried to force Allen to bow to their authority and even they attempted to take over the church property. On Jan. 1, 1816, the Pennsylvania Supreme Court eventually decided that Allen’s church was legally independent. Blacks in other states established independent African Methodist churches, membership grew to 7,500 members in the 1820s and Allen was elected the first AMEC Bishop, and the denomination quickly expanded across the United States, Canada, and Haiti. By the 21st century, the AME had more than 6,000 churches and over 2 million members.

When I think of Richard Allen’s great legacy, I cannot help but compare it to the same struggles that have continued throughout the history of the United States — property and power. Yet Richard Allen’s legacy and the undaunting work of the AMEC live on. We continue to trust in the ‘all-surpassing power’ of Almighty God that delivered Black American slaves from a life of degradation and destruction. Through it all, African Methodism continues to do its work — for God our Father, Christ our Redeemer, and Humanity our Brother. The same religion that enslaved Black Americans, is the same religion that sustains and inspires us to continue working for biblical justice, freedom, and dignity.

We embrace the following biblical truth:

‘We are hard-pressed on every side, but not crushed; perplexed, but not in despair; 9 persecuted, but not abandoned; struck down, but not destroyed.’ (2 Corinthians 4:8-9, NIV)

Richard Allen was a great preacher and community leader, he wrote pamphlets, preached against slavery, and recruited black soldiers to serve during the War of 1812. Richard Allen died in Philadelphia in 1831 and has since been honored by multiple religious, educational, and cultural institutions that bear his name.

I close with the undeniable truth: Black history is American History, at its best and at its worst.

Rev. Helen Hunter is a pastor at Queen Creek Mission and a council member in the Arizona Interfaith Movement.