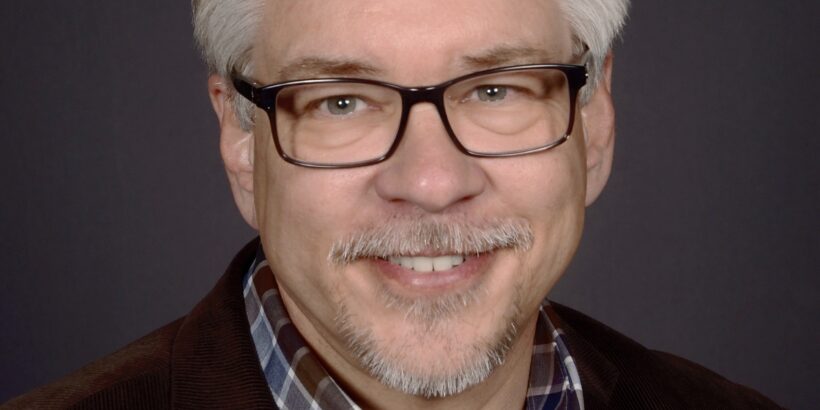 Christians in the United Church of Christ are celebrating Eastertide. Easter is about resurrection. Resurrections begin with death. The resurrection of Jesus began with his state-sanctioned execution. He was dark-skinned, non-citizen. The decision-makers in the systems responsible for Jesus dying said they felt threatened by him, that they feared for their lives, or at least their ways of life. They said better that Jesus die, innocent though he was, than for them and the nation they envisioned to lose power, status and place. Their words, not mine.

When an angel told several tomb-visiting women Jesus was alive, the angel didn’t say he went to heaven. The angel said Jesus went to Galilee. The angel also said Jesus’ friends could see him there, not in church, in the flesh.

The earliest public telling of the resurrection story was not at a funeral when, or at a grave where, a body was laid to rest. The earliest telling of the Easter story was in the streets. From there, resurrection people carried the story into halls of power controlled by decision-makers responsible for systems that killed the dark-skinned, innocent non-citizen who refused to die quietly. These tellings, and more like them, connected the Easter story with the liberation and freedom narratives of the tellers’ religious upbringings.

They told the Easter story as good news. The power that raised a dead Jesus to life was available to raise up lifegiving institutions if authorities would lay to rest their privilege instead of their usual victims. Easter’s story, for earliest Christians, was not about heavenly existence, but rather about a whole new life available now.

We are still witnessing state-sanctioned executions of dark-skinned, non-citizen, citizen and innocent people. Adam Toledo. Daute Wright. Ryan Whitaker. Carlos Ingram-Lopez. Breonna Taylor. I could use the 600 words in this column to say their names and still all the victims would not be named. Archbishop Desmund Tutu proclaimed, “Easter says to us that despite everything to the contrary … love will prevail over hate, justice over injustice and oppression, peace overexploitation and bitterness.” We need that kind of resurrection, and we need it now!

That resurrection must also begin with deaths. No more deaths of darkskinned, non-citizen, citizen and innocent victims! Let die, instead, the White supremacy upon which our nation and its institutions were founded. Let die, instead, the narrative of American history that forgets to recount the genocide of Indigenous people. Let die, instead, the fear that migrants will do to us what our ancestors did to the first nations living in this land. Let die the ignorance that same-gender-loving people somehow threaten the loving relationships of different-gender-loving people. Let die the myth that religious freedom justifies discrimination. Let die notions that these are political positions when they are actually divine moral imperatives. Let Christians take the Easter story into the streets, into halls of power controlled by our decision-makers. Let the voices of people of faith cry out so that no innocent victim dies quietly. Then the resurrection life of loving neighbor as self will find its heartbeat.

This isn’t a traditional Easter message. “As difficult as it is, I must learn the new song that is capable of meeting the new need. I must fashion new words born of all the new growth of my life, my mind and spirit. I must prepare for new melodies that have never before been mine. Teach me … that I might learn the fresh new accent, the untried melody, to meet the need of the untried morrow. I will sing a new song!” — Rev. Dr. Howard Thurman.

Rev. Dr. William Lyons is Conference Minister of the Southwest Conference of the United Church of Christ.

“As difficult as it is, I must learn the new song that is capable of meeting the new need.”