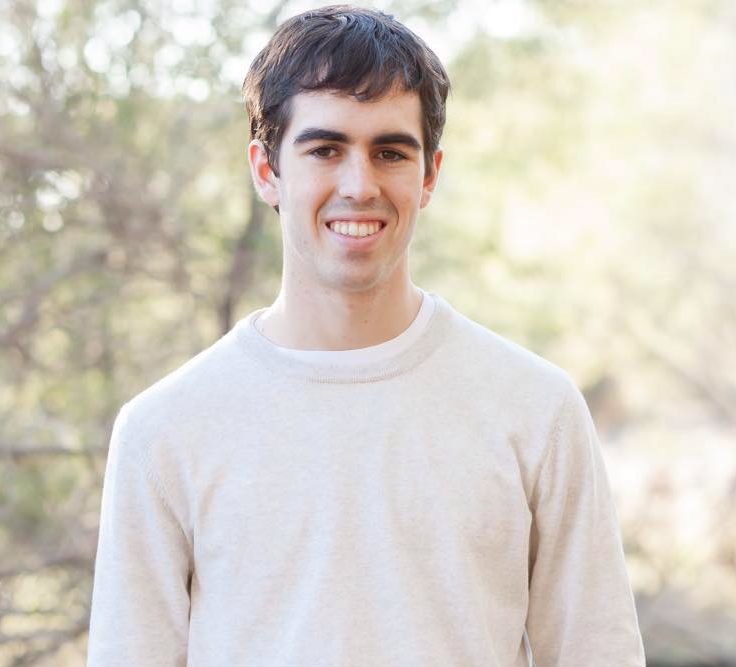 I was small child when I remember taking part in my first Pioneer Day.

I was in Utah, surrounded by crowds of people who were cheering as the parade floats went by.

My cousins and I scurried to grab handfuls of saltwater taffy that had been thrown out to those in attendance. Just several weeks earlier, the people of Utah had enjoyed setting off fireworks in celebration of our nation’s independence.

Now, on the 24th of July, Utahns and people from other Southwestern states with pioneer ancestry would recognize their heritage with even more communal festivities.

For members of my faith community in particular — the Mormons — Pioneer Day commemorates the date in 1847 in which the first Mormon pioneers, led by Brigham Young, entered and came to settle the Salt Lake Valley after being driven out of their previous homes in Nauvoo, Illinois, due to intense religious persecution.

In many ways a kind of American Moses, Young would oversee the mass exodus of the Latter-day Saint community to the Utah Territory, wherein over 70,000 men, women and children would relocate after traveling a distance of around 1,200 miles, by both wagon and by foot.

As refugees, many in the Mormon community carried what few possessions they had in ox-driven wagons or simple handcarts. Today, it is a common tradition for members of the Church of Jesus Christ of Latter-day Saints to pay homage to their intense sacrifice by walking portions of their historical trails or by participating in re-enactments of their journey; complete with 19th-century frontier garb and handcarts.

Colloquially, members of the LDS Church refer to this multicongregational event as the “Trek.” For Mormon youth, this provides them a meaningful opportunity to learn more about their ancestors, to come to value their hardships and to feel connected to their unique religious history. Often, memories preserved in the form of journals and other documents provide individuals with a humanizing glimpse into the daily experiences and struggles of those who came before them.

Pioneer Day gives Latter-day Saints a chance to think on the material blessings they have, as well as the sacrifices of previous generations that provided them with such. A spirit of both gratitude and celebration embodies the festivities that follow, which often take place in the form of parades, rodeos, community meals and fireworks.

Personally, the ancestor that I have in mind when Pioneer Day rolls around is my great-great-great-great-grandfather Abraham Washburn, who arrived with the Willard Richards’ Company to the Salt Lake Valley on Oct. 19, 1848.

In order to afford the expense of crossing the plains, Abraham sent letters to his brothers in desperation, describing the long persecutions and suffering that he and his family had endured due to their religious identity. Soon enough, the funds were sent, allowing him to leave with the rest of the Saints, albeit at the cost of abandoning his house, much of his possessions and his tannery business.

After being loaned a pair of oxen, Abraham, his pregnant wife, Tamer, and their children were able to leave Nauvoo and safely complete the long journey ahead.

Throughout his life, Abraham looked for ways to serve his God and those around him. His is an example of faith, of sacrifice and of perseverance in the face of immense adversity.

For Mormons and non-Mormons alike who have pioneer ancestry, this unique holiday is one where family and communities can come together in remembrance of their heritage and history.

Members of my faith tradition draw spiritual strength from this day as they think about ways that they can assist those who may be strangers, refugees or immigrants just as they, too, once were.

by Jaxon Washburn, a youth adviser of the Arizona Interfaith Movement, lives in Gilbert.