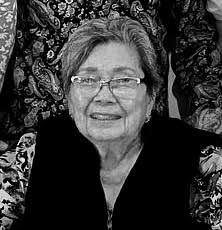 I am blessed with three mother figures in my life. My mother (Gregoria Francisco Celoza, Nanay) who brought me to this world and cared for me with faith and love; my mother’s older sister (Venturada Francisco Tugade, who I called Inang). Then I have a Mom (Lina Francisco) who shaped the person that I have become since I moved to Southern California. My Mom (Tia/Aunty) (pictured) passed away last Sunday, August 21st at the age of 91. She was the last and final mother in my life. It was her wish to be interned with Dad in LA, though none of us live there anymore.

Our family structure often confuses American friends. We have extended families in Filipino culture. We also have ritual godparents (ninongs and ninangs), and aunts, uncles, and cousins with whom we are not truly clear about our blood relationships. Our culture expands family connections rather than limits them. It truly takes a village to raise children, and, in this culture, it is not just a saying, it is a reality. Note that it is also centered around mothers (“matricentric family structure”).

Mom and Dad were there for me during milestones in my educational life like graduating from Claremont. After the commencement program Mom asked me, “Albert, do you go to a Jewish school?” For a few seconds I thought she was worried about this. I said, “No, Mom, it’s the rabbi’s turn to deliver an invocation.” (This shaped my idea that the rabbi, the Catholic priest, and the Protestant minister ought to take turns during school ceremonies rather than have so many prayers.)

Mom was born Catholic (and a very dedicated one) and then she converted to evangelical Christianity in the US. We enjoyed talking to each other about scripture (and about politics as well!). She and I prayed together even on the phone especially for our need for healing.

At some point, she became rather intolerant and questioned many things about Catholicism. I think I was a perfect conversation partner as I did not disparage her evangelical zeal. She had many questions, sometimes loaded with negative criticism. Happily, she was a good listener and not just a questioner. As a present, she sent me copies of Daily Bible Reading booklets and gifted me with years of subscription to Decision: The Evangelical Voice Today. (She knew that I attended an event with Reverend Billy Graham in New York. (Apologies. It was called a crusade, an offensive term in context.)

After one of our conversations a few years ago, she called up the Graham ministries and complained. At first, I wondered what about. I later learned that she told them that the magazine has intruded much into US politics in favor of one man.

We have many fond memories of family gatherings where we sang and danced, and of course ate together. When we gather for her funeral in September, I will sing the Ave Maria (“Hail Mary full of grace…”) in Latin. I think she would be unquestioningly happy.

It is my hope that in the future we will gather again and share in a banquet of love with all our siblings, cousins, children, grandchildren, in-laws, all our families, close and distant relatives, and friends from the community in LA; San Francisco; San Diego; Henderson; Houston, TX, Phoenix, AZ and the Philippines. What a joyful celebration that will be. Lina Francisco (Catalina Guadalupe* del Castillo Francisco), may you rest in peace. 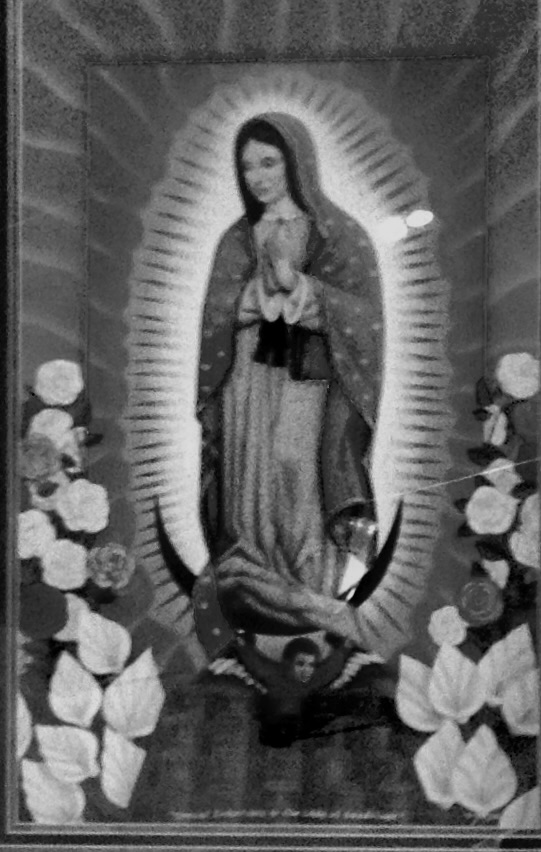 (*Guadalupe is from the Virgin of Guadalupe; Guadalupe is her mother’s name. Francisco is our shared last name.)

P.S. Be a traveling billboard of kindess and empathy…. a Golden Rule license plate, available at www.servicearizona.com 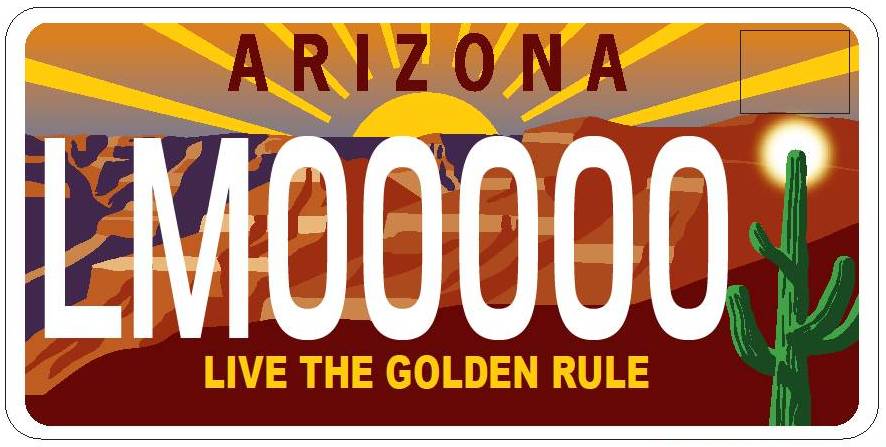