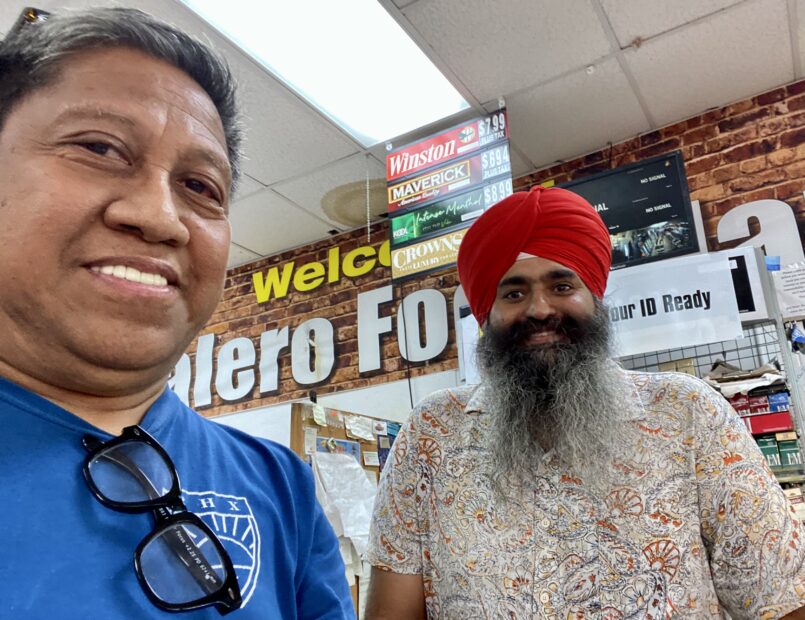 Living the golden rule in the business world

Inflation, the increase in prices of most everything, has caused panic, dissatisfaction and grief among consumers in the past months. It is heartwarming to see golden rule moments popping up.

Back in July and August, when gas prices were so high, I was happily reporting that I was able to get reasonably priced gas at a nearby convenience store. It charges lower rates than any in Phoenix. Sure, I had to pay with a debit card or cash, but I still saved money. It might have been an exaggeration when I read that this was the “cheapest gas in the United States.” I wondered why this was possible.

My curiosity brought me to Jaswinder Singh, the CK gas station owner. Why is he doing this?

Singh said he is “helping humanity” and his Sikh religious values and the golden rule factored into the business decision. “We teach our children the same thing. … If you have something, you must share it with other people.”

I heard a man comment that from now on it would be hard for him to go to other gas stations. In using the principles of Sikhism, Jaswinder not only runs a business, he brought benefits to his community. Prices have rapidly gone down now but there are still lines of cars pumping gas at his station. Jaswinder has not only made friends, but he also built a sustainable business practice and established goodwill.

Like houses and automobiles, businesses are bought and sold. My friend Cherif, an immigrant from Algeria by way of New York has a strong entrepreneurial bent. He was ecstatic when he shared with me the news about his upcoming business venture, a furniture store. The purchase of the business was not perfectly smooth. It turned out that he bought the store from someone who did unscrupulous business. A customer of the previous owner came to Cherif and said that the promised delivery of a mattress had not been done. What is Cherif to do?

He imagined himself in the shoes of this woman, a single mother. Indeed, he thought she would have a great need. His “golden empathy” played in. Though not responsible for the previous transaction, he thought that it would be good for the customer to get what she needed. As best as he can, Cherif practices the teachings from the Holy Quran. 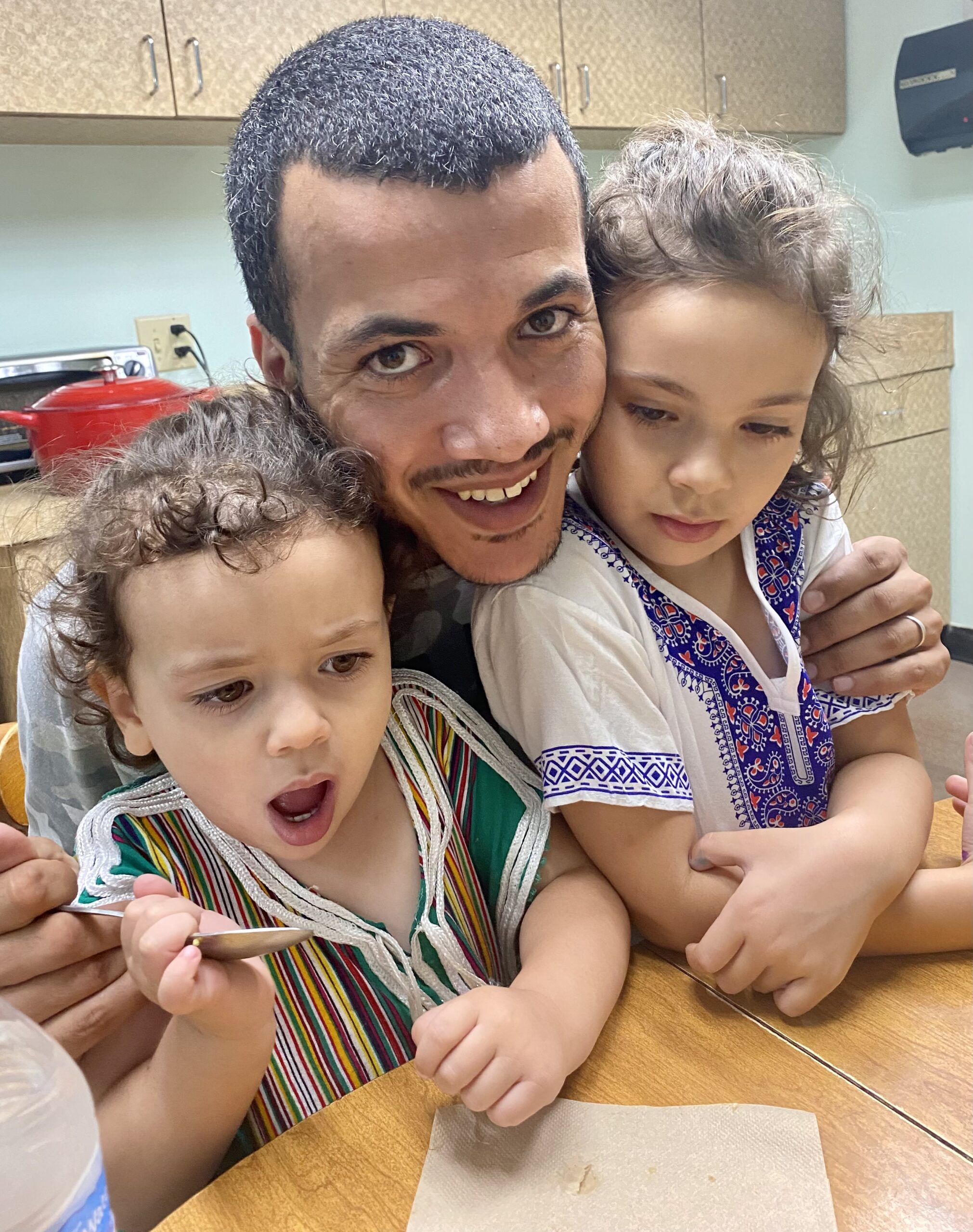 Cherif has been my go-to person for understanding Islamic teachings. I find his discussions of principles true and beautiful in their simplicity. His explanations are not sectarian or extreme. Surah 11 Ayat 85 of the Quran, “And O my people! give just measure and weight, nor withhold from the people the things that are their due: commit not evil in the land with intent to do mischief.”

The roots of Cherif’s business are founded on the devotion to Allah and the trusteeship endowed to all believers. It is quite comforting that in both Sikhism and Islam, goodwill is established by following religious teachings and acting on “golden moments”.

Albert Celoza is the Executive Director of the Arizona Interfaith Movement.

Albert Celoza (left) and Jaswinder Singh. Singh is the owner of the CK gas station. PHOENIX