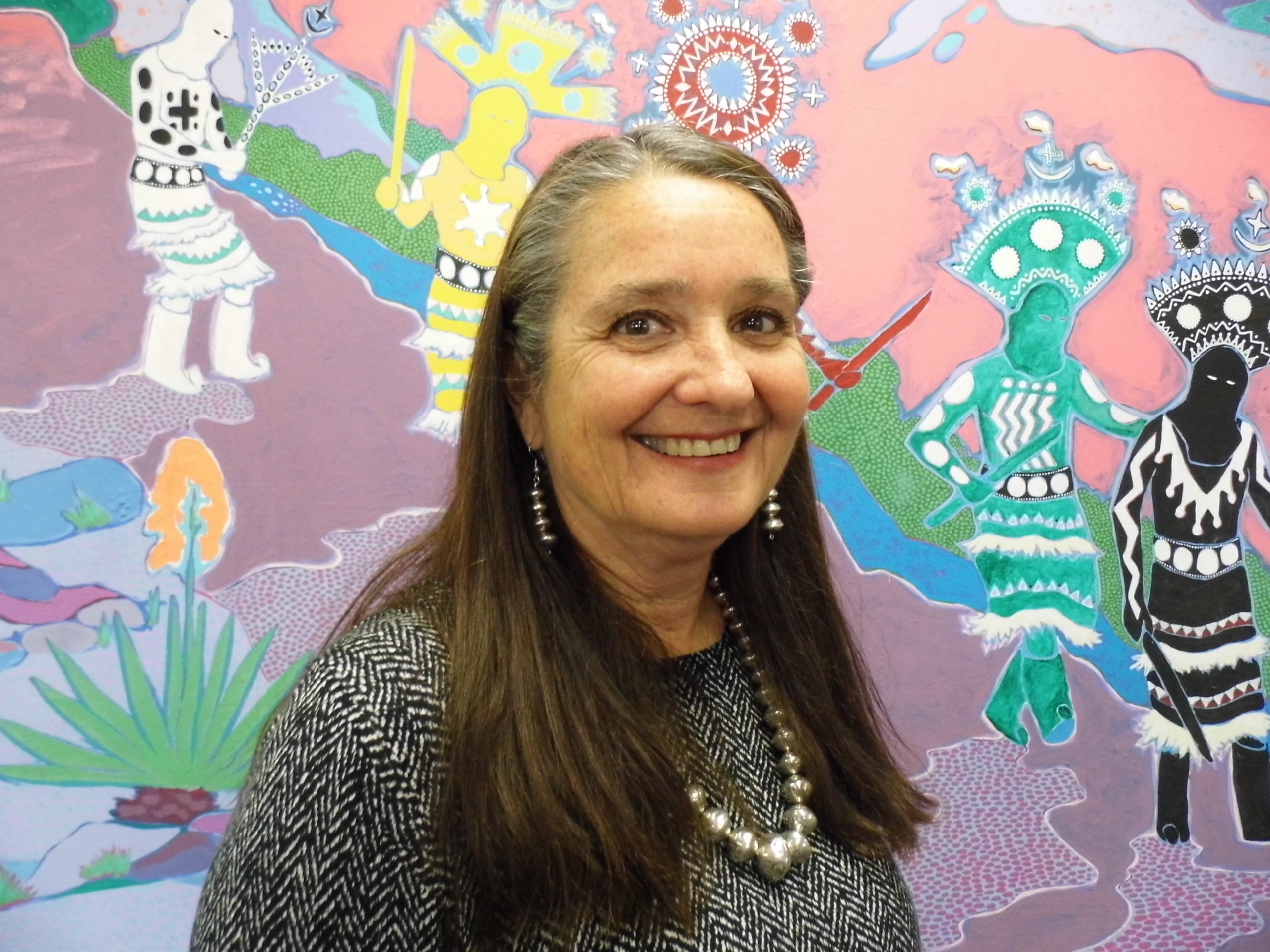 When you think of a “change maker” in the Native American communities of Arizona, no name looms larger than Diana Yazzie Devine.   Why? Her significant Golden Rule moment began in Arizona in 1979, when “Dede,” as her friends call her, started her personal odyssey to provide hope and a safe haven to those who find themselves broken and destitute.

Native American Connections got its start in 1972, and Dede came on in 1979. In the beginning, NAC was a drug and alcohol rehabilitation center with one house containing 16 beds for men only. Recognizing early on that traditional rehabilitation programs weren’t working for the Native population, Dede set about to make the necessary changes. Her changed model for recovery was “healthy mind, healthy body and healthy spirit.”

Those interconnecting circles were the springboard from which NAC began its journey from transitional housing to over 300 affordable housing units for the homeless and low-income families and youths, coupled with a comprehensive health assessment center to meet the medical and health needs of their constituency.

While working full-time at NAC, Diana raised three children as a single mother. She earned her NBA at ASU. As a result of her vision to run NAC as a business rather than a non-profit, it grew to more than 160 employees who serve over 10,000 people a year with over 21 locations throughout the Valley.

“It’s the family and community values taught by her parents early on that I keep close.” Dede says.

Dan Devine is her father and was the early football coach at ASU who went on to fame at Notre Dame. At home, she learned that living your life was all about people and your community. While attending the University of Wisconsin, Diana was introduced to the tribal communities through an internship on the Ojibwe Reservation.  She lived and worked on the reservation for five years.

“I think culture is about living a lifestyle and bringing all that understanding and culture with me, it became part of who I am,” she says.

Dede’s values shaped NAC to be one of the finest comprehensive programs for Native Americans in the country. Her leadership and dedication are shown by some of the prestigious awards she has received: Valley Leadership’s Woman of the Year; ONE Organization for Nonprofit Executives’ Executive of the Year; YWCA’s Tribute to Women-Business Leader Award; Foothills magazine’s Women Who Move the Valley; Arizona’s Centennial Legacy Project- Arizona’s 48 Most Intriguing Women; the Phoenix Business Journal ’s 26 Most Admired CEOs; and the Arizona Interfaith Movement’s Golden Rule Community Award.