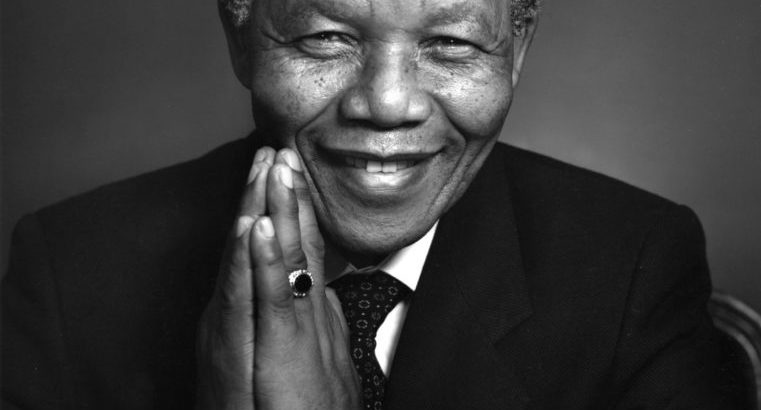 Amid division, remember to love thy neighbor

Throughout history, it has been a common practice of mankind to seek vengeance on those who have mistreated or brought affliction on them. It is still seen today in the workplace with an oppressive boss or in the challenge of racial discrimination that has far too long been endured by members of our society.

Most of our sacred writings and philosophies tell us to repay good for evil, but seldom is that expressed any more vividly than the following story from a man who helped shape the history of his country.

Nelson Mandela was a South African anti-apartheid revolutionary, political leader and philanthropist who served as president from 1994 to 1999. He was the country’s first Black head of state and the first elected in a fully representative democratic election. His government focused on dismantling the legacy of apartheid by tackling institutionalized racism and fostering racial reconciliation.

In 1961, Mandela led a campaign against the government that had established apartheid, the National Party’s White-only government of racial segregation that privileged Whites. He committed himself to its overthrow and in so doing was arrested in 1962 and subsequently sentenced to life imprisonment for conspiring to overthrow the state. He served 27 years under horrible conditions where he contracted tuberculosis and, as a Black political prisoner, received the lowest level of treatment from prison guards and workers.

Upon his release from prison in 1990, he amazingly was democratically elected to be the president of South Africa. He served only one term, refusing an additional four years because of his great desire to serve his people in a more representative measure.

After serving as president, he wrote a book, “Long Walk to Freedom.” In it, he writes the following story: “After I became president, I asked, one day, some members of my close protection to stroll with me in the city and have lunch at one of its restaurants. We sat in one of the downtown restaurants and all of us asked for some sort of food. After a while, the waiter brought us our requests, but I noticed that there was someone sitting in front of my table still waiting for his food.”

A Golden Rule moment occurred when Mandela told one of the soldiers, “Go and ask that person

to join us with his food and eat with us.” The soldier went and asked the man to do so. The man brought his food and sat by my side, as Mandela had asked, and began to eat. His hands were trembling constantly until everyone had finished their food and then the man left.

The soldier said to Mandela, “The man was apparently quite sick. His hands trembled as he ate!”

“No, not at all,” Mandela said. “You see, this man was one of the guards of the prison where I was jailed. Often, after the torture I was subjected to, I used to scream and ask for a little water. The very same man you saw eating with me today used to come every time and urinate on my head instead. So I found him scared, trembling, expecting me to reciprocate now … either by torturing him or imprisoning him as I am now the president of the state of South Africa.’” Is it any wonder that today he is called the “Father of the Nation”?

The Arizona Interfaith Movement embraces the courage of a man who had the power to bring vengeance on his oppressor but refused to do so because of a higher standard of ethics. We believe that ethic is called the Golden Rule; a way of life that encourages all of us to treat one another with the same respect and dignity that we wish to be treated.