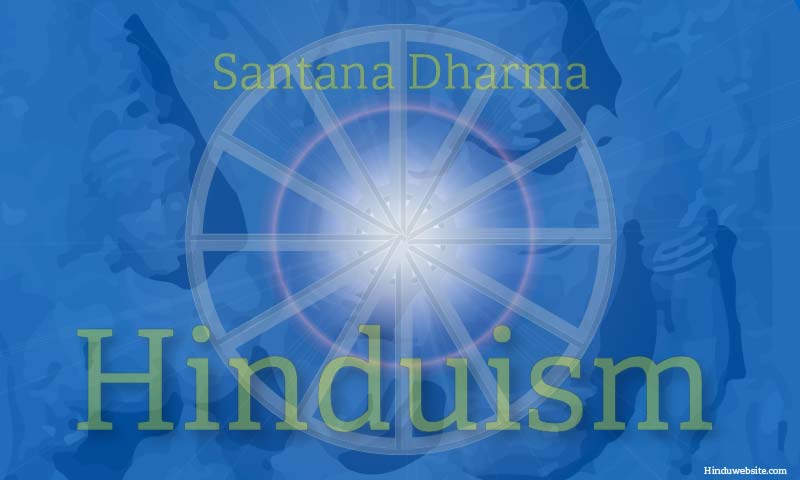 Each month we have a featured faith group.  For January of 2016 we will take a look at Hinduism.  Also known by Aum Sri Vighneswarayanamaha (Hinduism / Sanathana Dharma).

Hinduism is the world’s oldest extant religion, (6500 B.C.E.+), with a billion followers, which makes it the world’s third largest religion. Hinduism is a conglomeration of religious, philosophical, and cultural ideas and practices that originated in India, characterized by the belief in reincarnation, one absolute being of multiple manifestations, the law of cause and effect, following the path of righteousness, and the desire for liberation from the cycle of births and deaths.

Please see the following website for complete information about the Hindu religion:
About Hinduism

Hindu leader Sri Sri Sugunendra Theertha Swamiji, (comparable to that of the pope for Roman Catholics), blessed the Sri Venkata Krishna Kshetra temple in Tempe, AZ,  located at 615 S. Beck Ave.,  earlier in June.  With an estimated 4,000 Hindus in the Phoenix Valley, this Temple will serve about 1,000 of them.

New updates include a 4,000 pound black-granite statue of Venkateshwara, which came from our Board member, Shama’s, hometown in India.  It is used as form of god Vishnu, for a focual point of devotion.

‘Dharma Varnamala’ introducing the basic concepts of Hinduism through each letter of the alphabet. From Satguru Sivaya Subramuniyaswami’s Dancing with Siva.