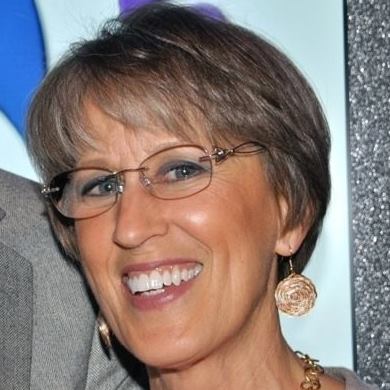 While many depressing events may be tugging at our hearts and overwhelming them, we can have hope that solutions are possible. Golden Rule Moments happen all the time and are powerful.  We often don’t hear about them.

Over 20 years ago this life principle, the Golden Rule, prompted the formation of a group of people from many different faith traditions, the Arizona Interfaith Movement, then called the Interfaith Action Coalition, to come together and work for the common good in our community.  They realized that the Golden Rule of “treating others as they would like to be treated” was a foundational principle within all of their faiths.  They might have different words to express that principal, yet the meaning remained the same.  Many secular groups used the Golden Rule as an ethical principle for conduct.

Here are a few examples:

Since that time, some significant things have taken place:

There’s a great song, “Let there be peace on earth and let it begin with me…”  Imagine, if everyone based their motives and actions on “treating others as they’d like to be treated”, the news would dramatically change for the better.  So, have a Golden Rule Moment!  May each of us participate in living the Golden Rule more fully in our own lives and see its blessings ripple out to all mankind.

Published and copyrighted 2018 by Arizona Republic