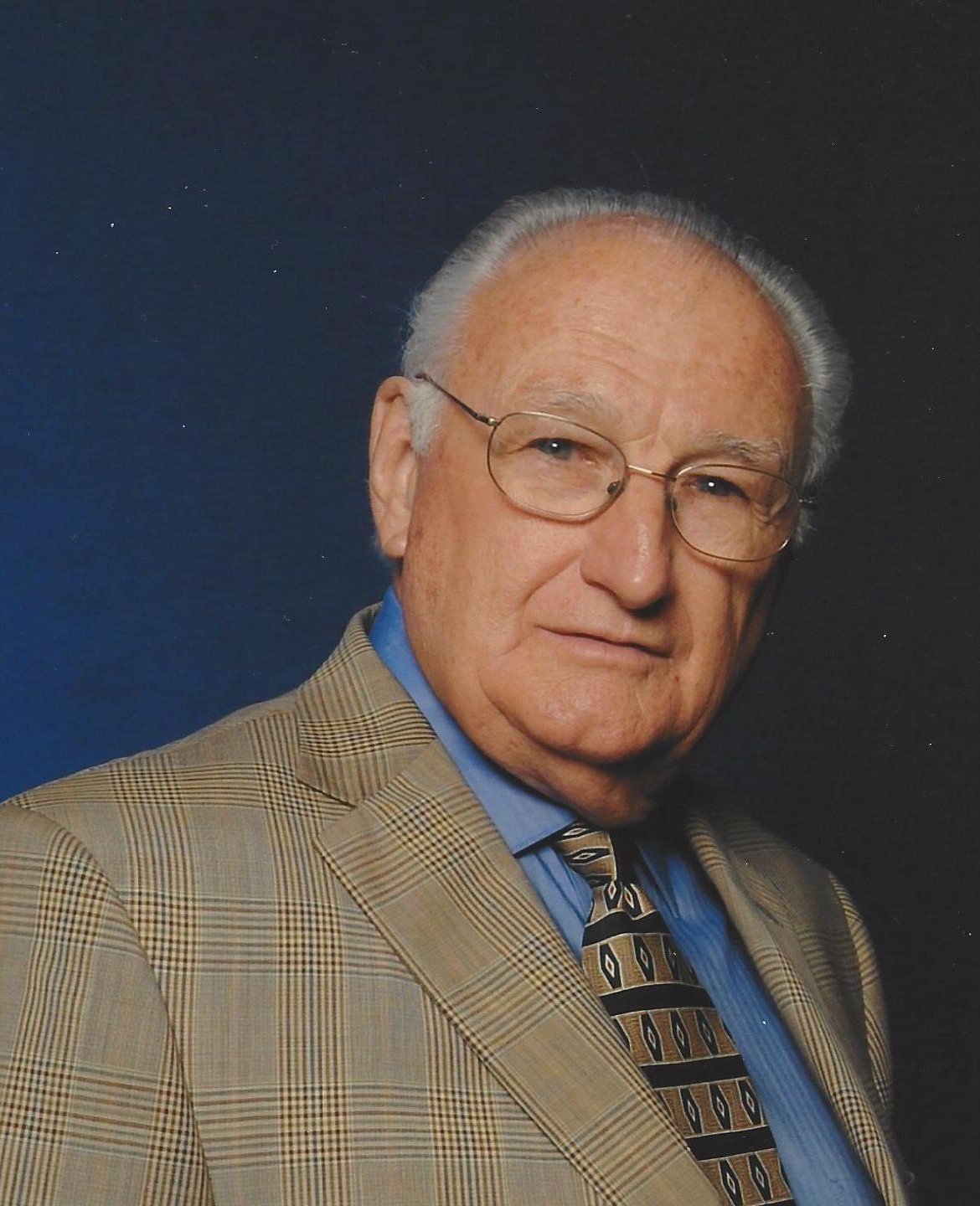 Sometimes a Golden Rule moment shapes a young life and blesses it going forward. This was the case in my own experience when I was about 11 or 12 years old.

A family in our northern Indiana neighborhood had come across hard times.

The father had become quite ill, which left him weak and quite immobilized. His was a small farm in comparison with some others in our area. Every ear of corn and every blade of hay was important for his survival.

Word had gotten around about their plight and that his wife and small son were not able to harvest their crops.

Although my dad was not a farmer, he was a hard-working man at a local factory. I remember vividly the night he came home and told my mother he was taking the next week off from work, which in those days meant no work, no pay.

When Mother asked him why he was taking off work, he told her about some men in our community who had decided they needed to help our neighbor, Fred, harvest his crops and he was going to join them.

Mother, being the frugal one, was quite concerned what it would mean to our little family that lived from one paycheck to the next, but my dad insisted it was the right thing to do.

Additionally, he told Mother that he was going to take me with him, which meant I would get out of school for a week, a common practice then during the very busy harvest season. I don’t think that bothered her as much as the loss of pay we would experience by Dad’s not working.

I remember all the collaboration and working together by the farmers in the area. They decided who could bring what machinery, who would harvestwhat fields and who could take the harvest to the mill.

That week of harvest was a very busy week. Farmers worked overtime to help Fred harvest his crops and at the same time try to get their crops harvested before the frost came.

It was a very delicate balance to be sure, and one in which many people could lose a great deal of money and possibly their farms if everything didn’t come together just right.

Although it didn’t make as big an impression on me then as it does now, I was aware of the great contribution many of these men made in order to help their neighbor. I think I was too focused on driving the tractor for the first time to be able to do so, or to understand the extreme sacrifice that was taking place that week.

After that busy week of harvesting, I recall hearing a knock on our door. It was a fellow farmer, who, due to his own lack of help, had not been able to assist in helping Fred. He brought some beef, pork and chickens for us — enough to supply us for at least three months.

He said this was his way of helping Fred. We heard from others that he had done the same for them.

We never noticed the pay decrease from Dad’s income. In fact, we probably ate better than we had in months. Fred recovered from his illness and was gratefully able to carry on his duties that next spring.

Looking back on this experience, it’s one of my fondest childhood memories. It deeply impacted my life that my father and a group of men modeled for me what it truly means to put other’s needs first before their own, to live the Golden Rule.

Often we think how busy we are; that we really don’t have the time to help someone in need. Yet, like Fred, whose family and his farm were saved from devastation, we, too, can experience a Golden Rule moment that blesses everyone.

Everyone was blessed when neighbors rallied to help out