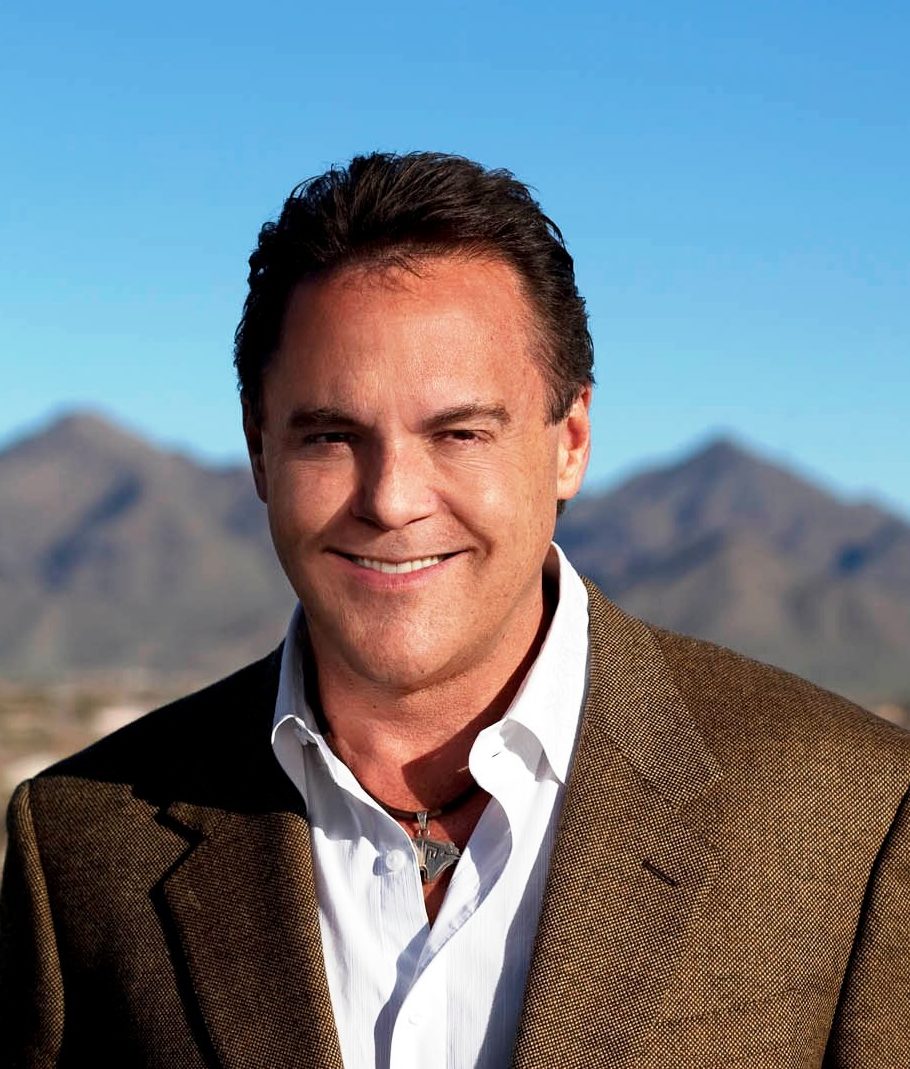 An NFL Hall of Famer shares lessons with youth

“Focus, passion and purpose — restore the creative genius each of us has within us that manifests our highest self!” This is the message of Kansas City Chiefs Hall of Famer Nick Lowery. He has clearly had a Golden Rule Moment, but when and how?

Nick Lowery played 18 years in the NFL, and he lived these values. The seven- time All Pro is the Chiefs’ leading scorer, with 1,466 points in his 14 seasons with the club. Before landing the kicking job in Kansas City, Lowery was cut 11 times by eight teams. Yet, when he retired, he was ranked first in field goal percentage and also had the most field goals in NFL history. He is currently 10th on the National Football League’s list of all-time scoring leaders.

Nick attended St. Albans School in Washington, D.C., where he was a star football player. He attended Dartmouth College and has an M.P.A. from Harvard’s Kennedy School of Government, the first pro athlete to graduate from there.

Someone has said that the placekicking position is the most pressured single second in sports. The ball is snapped 8 yards, caught, spun, placed down and kicked in barely a second. It is kicked over 11 very large and angry men paid millions to block the kicked ball. All this on a stage watched by millions.

Nick exemplifies thinking outside the box by tapping into one’s prime gifts, values and focus to achieve a new level of purpose and performance. It also showed in his work as a legislative aide for four U.S. senators and three presidents, where he has provided fresh insights to social, political and economic systems that have largely failed us.

Many afternoons, you can find Nick presenting to a group of elementary school children his “All Pros against bullying” message. Not only does he help young people create a leadership and respect culture where “what happens to ONE of us happens to ALL of us,” he provides teachers with a simple strategy to ensure lasting change in the classroom.

You may even discover Nick serving the homeless or improving the lives of veterans in one of his many Golden Rule acts of respect and decency.

According to Lowery, “I see the work I do as doing what the government used to do, to some degree, and what the best of our leaders called us to do. John F. Kennedy being one of the most famous. … The notion of service and the idea of solving problems that need to be solved. For me, it’s inspiring kids to realize when they are sitting at that desk in the classroom, they are working toward a purpose that is unique to their God-given gifts.

“They deserve to have a life and they can do great things and express their God-given abilities. When kids feel that purpose, they feel powerful, and they feel meaningful and important in the best way, not in an ego-based way.”

You can now see that there hasn’t been just one Golden Rule Moment for Nick, but many in his daily routine of blessing others. Nick’s inspiring example will be a highlight at Arizona Interfaith Movement’s Golden Rule Awards Banquet, where he will receive the most prestigious award, the Darl Anderson Golden Rule Award.