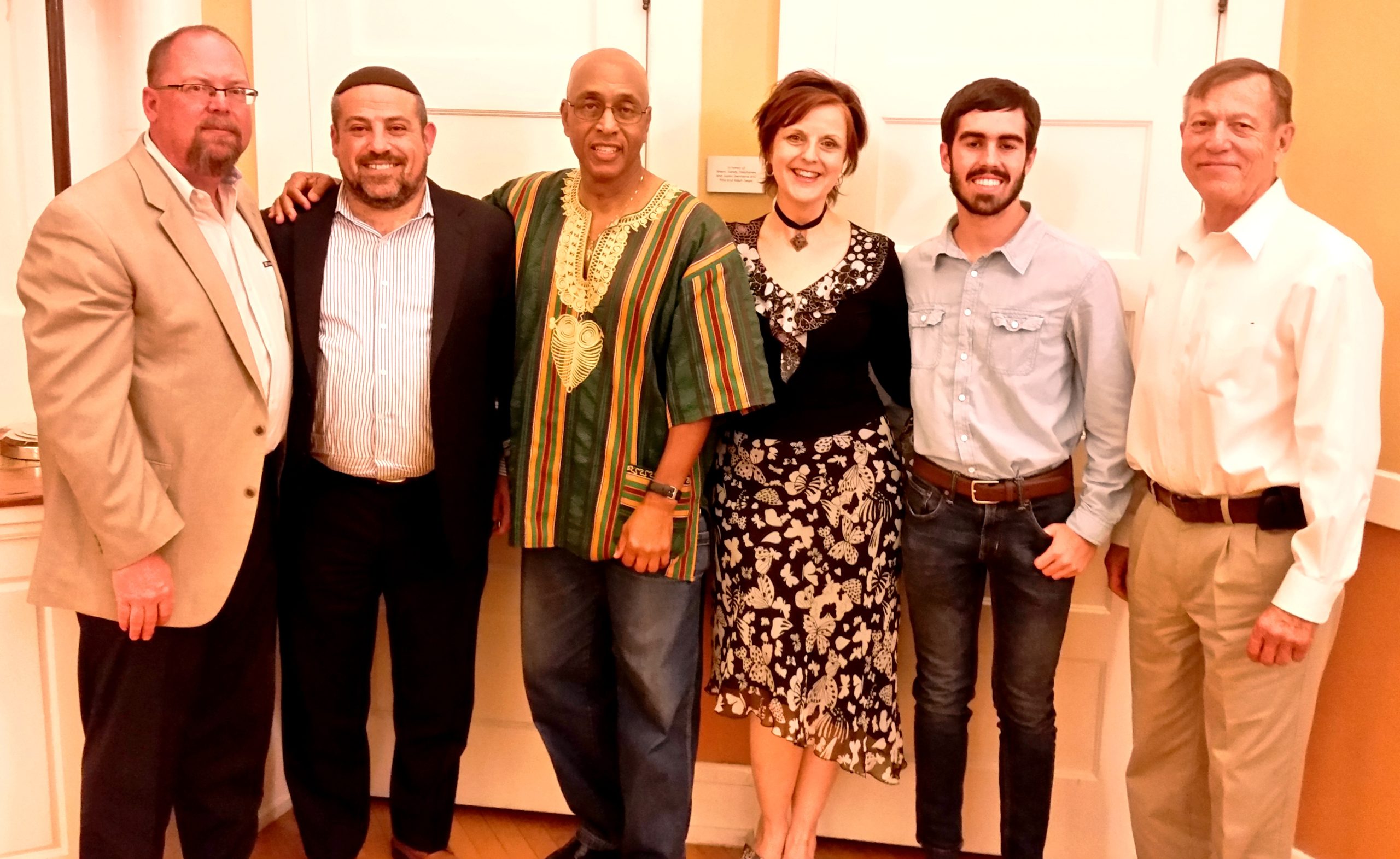 What does your faith say about being obedient to government laws that contradict tenets of your faith? Does your faith take a stand against laws they consider unjust and potentially immoral? Or does your faith believe in following the full letter of the law?

— Pastor Ken Heintzelman Shadow Rock, United Church of Christ – Pastor Ken grew up in southwest Indiana. He graduated with a BS in Philosophy from Murray State University in 1981 and from Vanderbilt Divinity School in 1987. He has been married to Peg for 37 years and they have 3 adult children and three grandchildren. Ken has worked as a minister, janitor, welder’s helper, fast food worker, deckhand, drug and alcohol counselor, housing coordinator, mental health outreach therapist, and hospital chaplain. Currently, and for the past 8 years, he has served as the pastor of Shadow Rock United Church of Christ. Shadow Rock is a progressive Christian congregation guided by the core values of inclusion, justice and spirituality. Shadow Rock’s interpretation of the wisdom of their tradition compels them to offer sanctuary as an imperative of the Gospel of Jesus Christ.
— Tom Haines – Religious Society of Friends (Quaker) – Tom became a member of the Phoenix Quaker Meeting (Religious Society of Friends) in the mid 1990’s and have been an active participant since that time. He is currently the co-clerk of our Meeting; in the capacity that he guides the monthly business meeting and represents the Phoenix Quaker Meeting in official activities in the larger community. Tom is a retired social worker and currently teaches as adjunct faculty at Glendale Community College in the Social Science Department. Tom has a B.A. in anthropology and an M.A. in social science from NAU and an MSW degree from ASU and afterward taught part time there in the School of Social Work. http://www.phxquakers.org/
— Rabbi Michael Beyo – CEO/Exec. Dir., East Valley Jewish Community Center – Rabbi Michael grew up in Milan, Italy and has lived throughout Europe, Israel and the USA. He holds multiple Orthodox Rabbinical Ordinations and studied at Universities in Israel and the USA with a focus on Political Science, Jewish History and Jewish Philosophy. Rabbi Beyo is a published author, University lecturer, and has taught classes and spoken to diverse groups ranging from non-Jewish to Reform, Conservative, and Orthodox audiences on a wide variety of issues. Rabbi Beyo is a dynamic speaker and community builder. After many years in the corporate world Rabbi Beyo has focused his efforts in the non-profit sector and is currently the CEO of the East Valley Jewish Community Center in Chandler, AZ www.evjcc.org
— Jaxon Washburn LDS – Jaxon is an 18 year-old senior in high school and a faithful member of the Church of Jesus Christ of Latter-day Saints. After being raised in an interfaith household for part of his life he became inspired to found and lead the World Religion and Tolerance Society, a high school interreligious student group built around the values of respect, openness, cooperation, and understanding between individuals of various religious and nonreligious backgrounds, since 2014. He also was able to make the development of his club be counted towards achieving his Eagle Scout Award with the Boy Scouts of America. This has allowed him to speak at venues such as the Parliament of the World’s Religions in Salt Lake City, UT; the United Nations in New York City; and many others on the topic of youth interfaith work. Jaxon plans on serving an LDS mission once he graduates high school. After his mission, he will be attending Arizona State University to major in Religious Studies; while continuing to engage in interfaith dialogue and activism.
— Ahmad Daniels, Muslim