You are warmly invited to become a member of the Arizona Interfaith Movement!

You’re invited to Get Involved and begin your annual membership with AZIFM.

Behind many of the world’s greatest challenges and conflicts is usually some kind of religious misunderstanding, bias or related issue… we’re seeing to do something about this.

This is a MOVEMENT, but we need your help.

Former British Prime Minister Tony Blair said that leaders in an interdependent world must work to end religious conflict or face catastrophe. He went on to say that religion is as important in this century as political ideology was in the last. The Arizona Interfaith Movement (AZIFM) is working hard to end religious conflict, and has found that the Golden Rule is central to all major faith traditions and is a tool we can build on to bring about a more peaceful world. 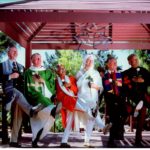 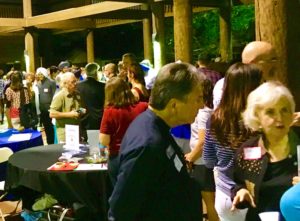 For more information on the levels of membership click the Select button next to each level.